At first glance, one might imagine that the rapidly-evolving realm of high technology and that of high craftsmanship inhabit entirely different worlds, one championing rapid change, and the other, traditional values. Delve a little deeper, however, and examine the minutiae and finer details of that which drives each side of this glittering coin, and it becomes abundantly clear that common features are shared, celebrated, and mutually beneficial.

Precious metals have a long, illustrious, and regal history in the artistry of jewellery and watchmaking, where they are equally prized for their beauty as they are for their physical properties of malleability and durability. The very same metals, alongside precious gems, are today utilised in an array of innovative ways, from the platinum which is found in catalytic converters to gold’s remarkable conducting properties, each at the very zenith of technological advancement. While the realms of artisanship and technology may appear separated by a gulf of utility, their unending desire to exceed the limits of possibility carve out parallel pathways for the wider world to follow. Through such values, artisans and scientists alike breathe new life into groundbreaking creations.

The Value of Precision

The core of cutting edge innovative technology, high-end craftsmanship, and the production of luxury goods is a shared valuing of precision. The creation of complex algorithms, technological matrices, and programmes designed to solve highly specific and challenging problems, requires the absolute application of singular skills, alongside hundreds of hours of uninterrupted concentration. It is, perhaps, no coincidence at all that the same could be said of haute-couture, haute-horlogerie, haute-joaillerie, and the countless hours of skilled handiwork undertaken by talented and dedicated couture designers and their seamstresses. Through their meticulosity, both the luxury industries and their technological counterparts have been able to gain, deserve, and uphold their reputations as pioneers within their fields.

For centuries, high-end craftsmanship has placed significant emphasis on the perceived purity of artist-driven handiwork, with technological advances and assistance tarnished with an association with mass production, reduced costs, and diminished quality. However, an unusual and beneficial partnership can arise between the two. Today, laser-guided precision is allowing timepiece makers to work more meticulously than ever before, robotic collaboration is increasing the output of haute-couture producers without sacrificing an iota of distinction, and even 3D printing in 18K gold and platinum is allowing haute-joaillerie to achieve greater levels of personalisation and tech-driven luxury than ever before.

Time will tell how far this forward-thinking partnership will go, but there’s no doubt that today, it is resulting in creations which have the potential to heighten excellence and innovation in craftsmanship. So long as this continues to be the case, it will show no sign of slowing or ceasing. 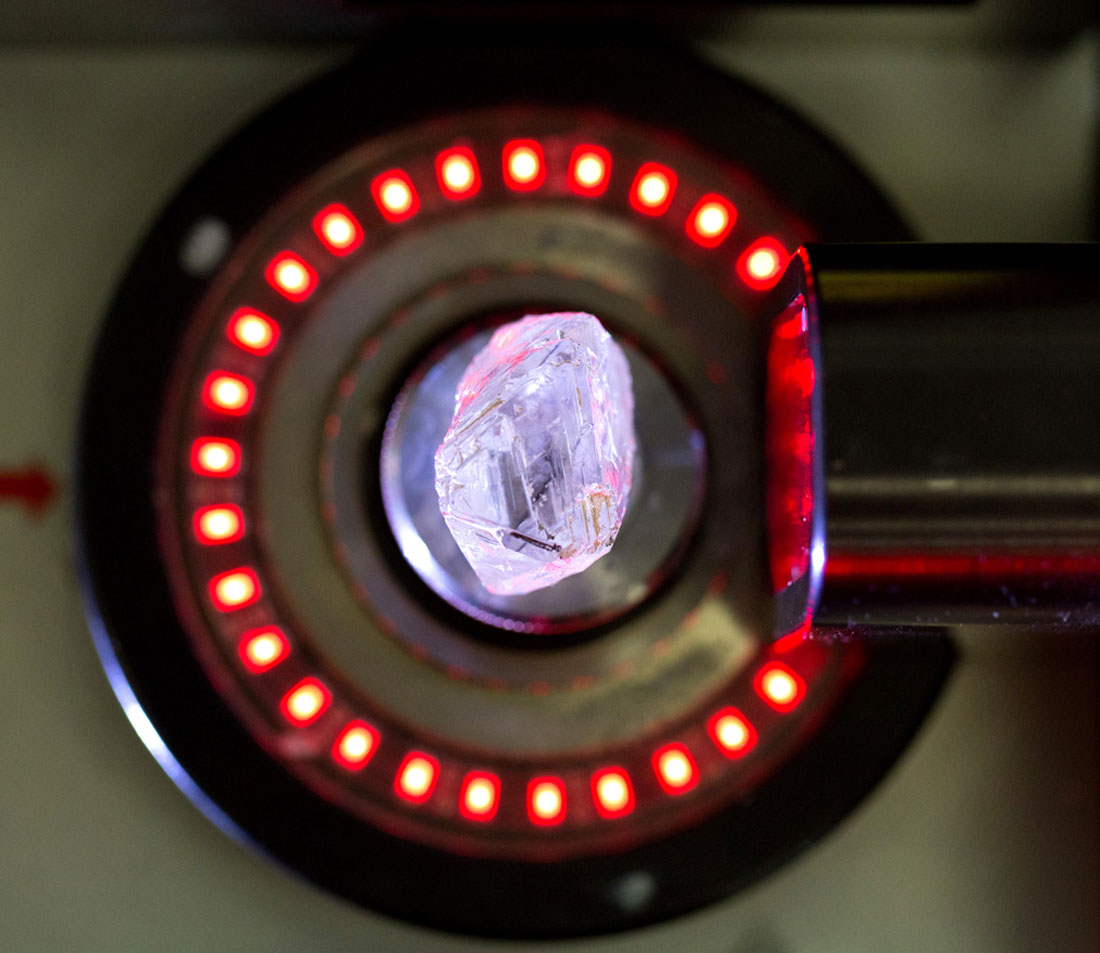 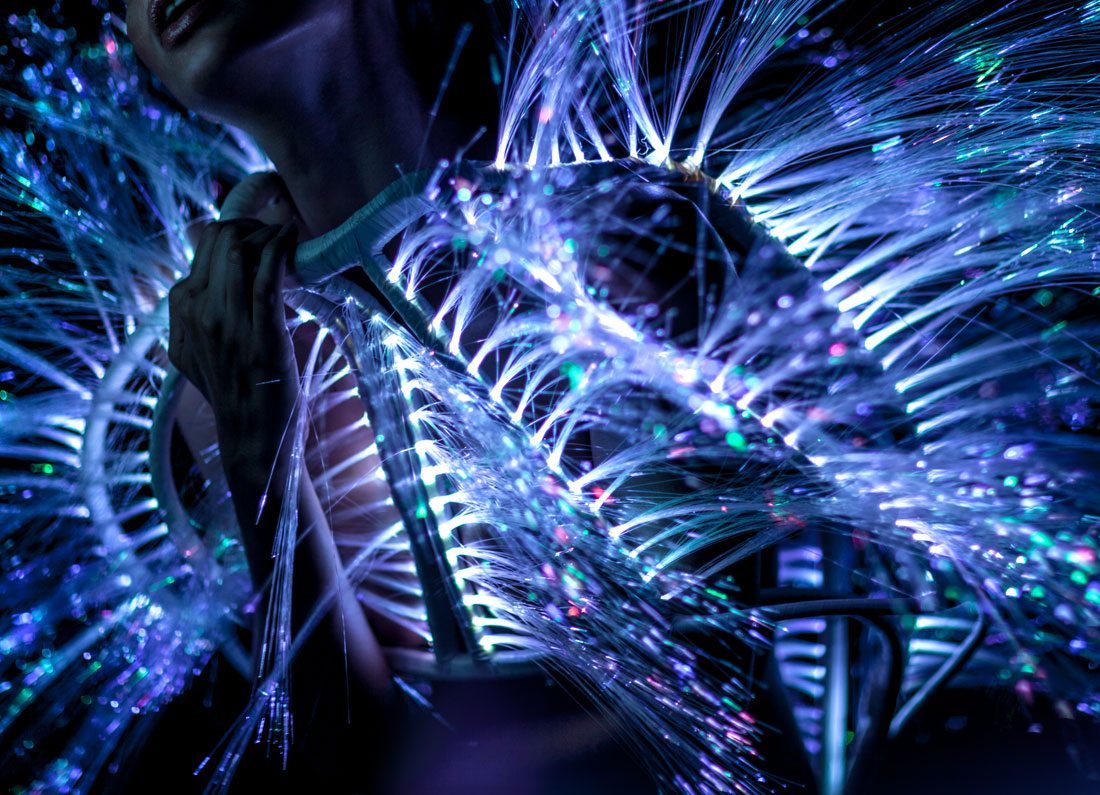 The groundbreaking, the novel, the avant-garde, and the surprising all form much of the essence of both new technology and new approaches to fashion. A restless fascination with innovation, and with mapping the landscape of future desires and needs, has been a constant source of inspiration for designers since the earliest years of the 20th century, something evident in Futurism and Modernism as movements in art, design, architecture, fashion, and beyond.

Looking back at early examples of this forward-thinking essence of innovation, seen via the output of the Bauhaus and the artists it gave rise to, it is clear that technological advancement was primarily embraced as an aspect of visual aesthetics, and not much else. Garments featured futuristic designs, space-age connotations, and metallic flourishes which spoke of bold new frontiers aplenty, and yet the utilisation of new materials and their potential functionality made little impact. Newer generations of designers, however, such as Hussein Chalayan, showcase a broad range of technological components, including moving airplane parts and micro-robotics, and uncover ways of merging technology with unique and artful aesthetics, while championing both innovative uses of materials and approaches to high fashion.

The ever-changing realm of haute-couture has provided, especially in recent years, with many visually impressive and avant-garde aspects of haute-technologie, not least Olga Noronha’s forward-thinking couture, which blends flawless craftsmanship and unearthly beauty with LED and fibre-optic embedded textiles. Anouk Wipprecht’s 3D printed dresses, too, display a futurological approach to fashion. By playfully reflecting and interacting with the individual’s surroundings, her items of clothing, designed in part by AI, protected, warmed, highlighted, and even diffused fog, all while reaffirming the designer’s unique interpretation of style.

Few topics have captured the public imagination as powerfully in recent years as the need to address the impact that industries have upon the environment, and the global consensus on adapting the production of all goods, including luxury goods, into more sustainable and eco-conscious models. It is in this realm that the burgeoning relationship between technology and craftsmanship holds the potential to blossom into something truly transformative and widely influential. After all, technological research and creativity is the key to pioneering the use of sustainable materials and fabrics, and finding ways to introduce them to an ever-demanding high-end market.

The challenge of utilising new materials and or leaping onto new approaches to creativity is one which yields results as surprising as they are impressive. Noteworthy examples would include Ronald van der Kemp utilising silk tubes filled with repurposed down in his latest output, in an iconoclastic attempt to produce sustainable and environmentally-conscious faux fur. Elizabeth de Senneville, designer at PCA, has even heralded clothing printed from active carbon, which aims to protect the wearer from air pollution. Alongside such developments, upcycling and recycling have inspired innovative designers to breathe a second life into used luxurious fabrics, and make use of various waste products to transmit a powerful message of industry responsibility.

In an era in which great changes and transformations loom on the horizon, the dynamism between craftsmanship and technology has ample opportunity to open new doors, and once again pioneer solutions which will drive both industries harmoniously forwards. Not only have these realms moved ever closer together, intertwining in the spirit of innovation, precision, and skill, they may indeed uncover approaches and solutions which could wield a beneficial influence more widely than ever before. 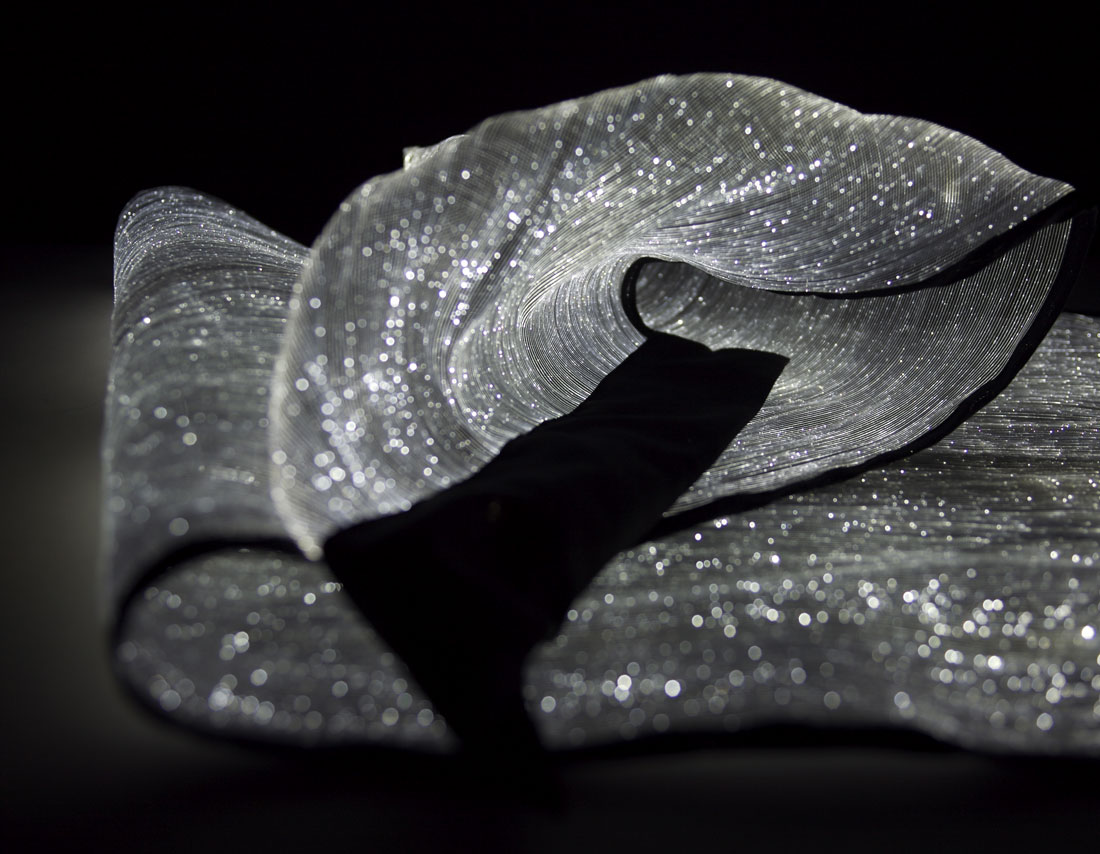 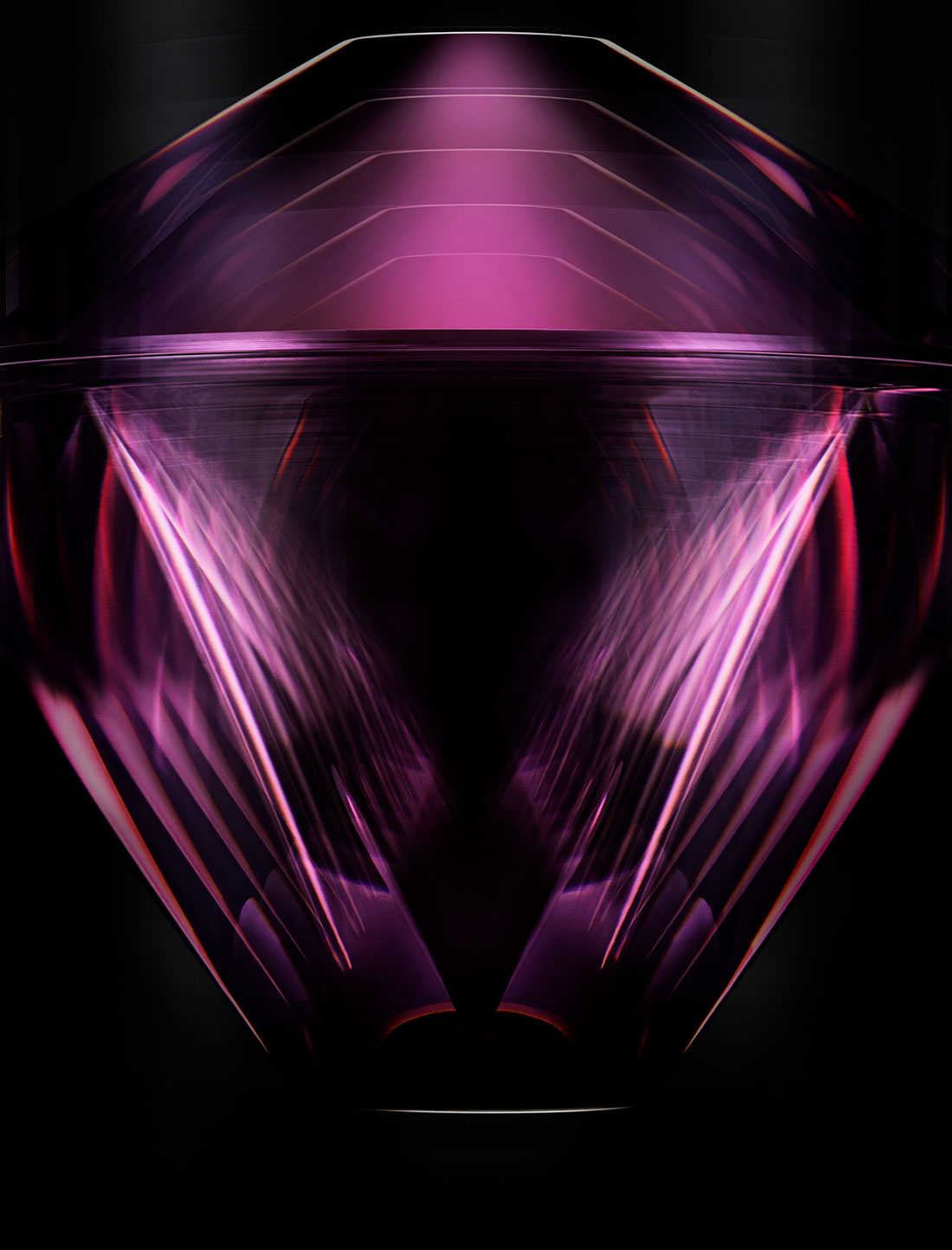 Haute-Rejuvenation is the very essence of the Platinum Rare Collection, inspired by La Prairie’s rich heritage that began with the pioneering work of Dr Paul Niehans, the Father of Cellular Therapy. His groundbreaking rejuvenating therapies were developed at the Clinique La Prairie in Montreux, Switzerland, more than 80 years ago. They form the foundation of La Prairie’s continued research and serve as the genesis of today’s Haute-Rejuvenation. More than a science, Haute-Rejuvenation is an expression of La Prairie’s savoir-faire, offering the most elevated, high-performing formulation, sensorial experience and exquisite packaging to date.In 2020, La Prairie presents a new chapter with the Science of Haute-Rejuvenation. Two active ingredients are key to supporting the rejuvenating processes: La Prairie’s patented Exclusive Cellular Complex and the new, exclusive Platinum Multi-Peptide specifically developed for Platinum Rare Collection.