Shrouded in mystery, imbued with wonder, and driven by a far-reaching curiosity into the mechanics of the very universe, alchemy, in the historical sense, was both a revered craft and an exquisite system of belief, which left a remarkable legacy in the modern day. Indeed, it could be argued that the foundations for modern chemistry were laid by those ancient alchemical pioneers, as were the cornerstones of physics and mathematics, alongside myriad discipines in between.

Alchemy may have originated in a quest to transmute base metals into pure and glorious gold, and to seek out elixirs which would cease the passage of time and grant eternal beauty and youth. However, from such endeavours sprung a wide array of other intents, including a desire to understand the properties of precious materials, to research their uses, and to comprehend the transformative abilities of nature’s greatest treasures.

THE BEAUTY OF TRANSFORMATION

Since it first arose in antiquity, alchemy revolved around and explored the notion of transformation, striving to uncover the essence of change as a natural force. To truly comprehend transformation, to understand the interplay of disparate elements brought together as one, and to reliably and consistently predict the outcome of chemical reactions, is to gain mastery of composite materials of the Earth. Alchemists believed that the key to halting the aging process, to slowing and stopping the changes all men and women were subject to, lay in wait of discovery within such approaches, and many of their founding beliefs have been, in many senses, vindicated by modern science.

The realm of contemporary chemistry and physics has carried this essence of curiosity into the nature of transformation forwards, hurtling its potential and the discoveries it yields into a new age of exploration. The very fact that particle accelerators can remove four protons from bismuth (Bi) or one from mercury (Hg), a process which transmutes these base metals into gold is, simply put, nothing less than the realisation of the alchemist’s ultimate goal. When such modern ambition, such profound understanding, and such far-reaching research into the behaviour of precious metals is applied to the science of beauty and skincare, it should come as no surprise that the results found and conclusions reached have been truly remarkable.

THE ART OF FORMULATION

In its persue of timeless beauty, La Prairie fuses Swiss precision, scientific innovation and precious ingredients creating magical experience based on high performance. Indeed, inspired by the beauty of transformation and alchemy, the scientists at La Prairie select the most noble ingredients like life-infused caviar, extraordinary white caviar, opulent gold, and eternal platinum, to form the foundations of La Prairie’s most sumptuous offerings. 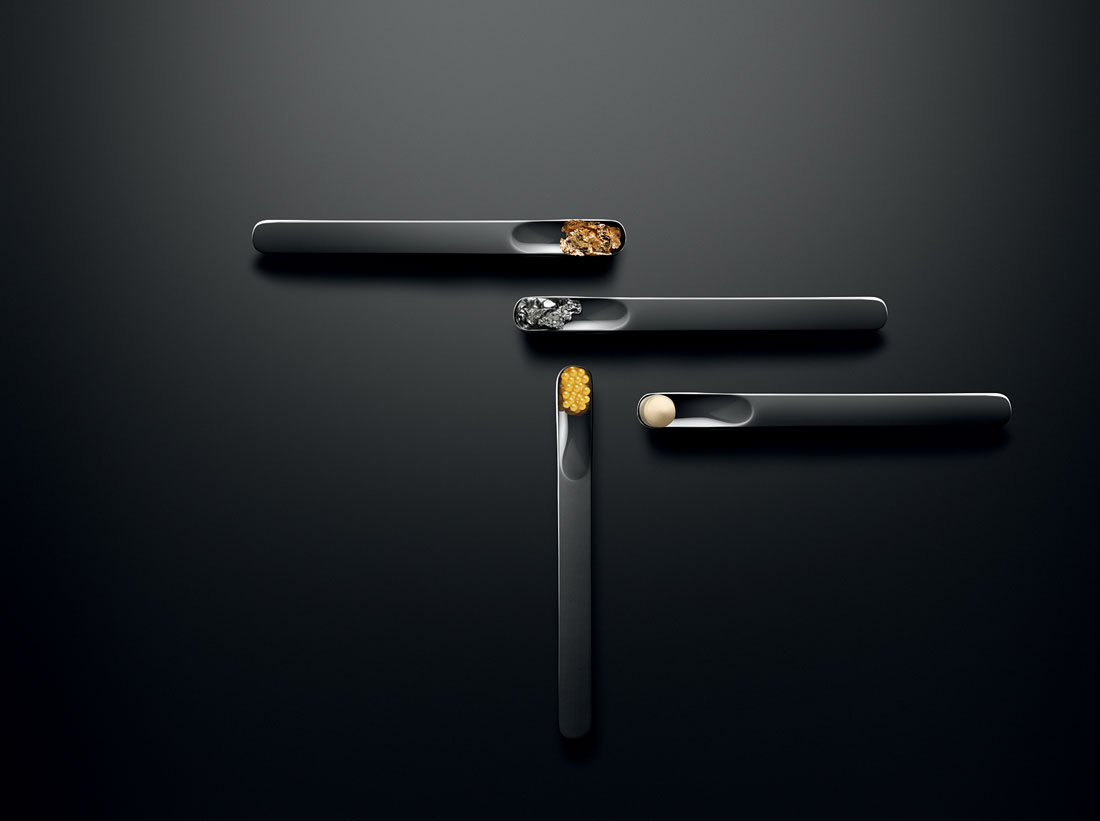 Caring for Beauty All Year Long