THE LEGACY OF THE REVOLUTIONARY BAUHAUS DESIGN MOVEMENT

Clean, minimal, elegant, audacious: Bauhaus changed the course of art and architecture in our world.

Audacious by nature, revolutionary in its influence, the Bauhaus design movement altered the course of art and architecture in the western world.

Founded in 1919 by architect Walter Gropius in Weimar, Germany, through his Staatliches Bauhaus School of Design, Architecture and Applied Arts, the movement represented a dynamic new way of understanding the relationship between fine arts and industry.

At the school, known simply as ‘Bauhaus,’ creativity and manufacturing were brought together in order to imagine a new paradigm for creating art and objects. This approach was centred on a clean, functional and minimal aesthetic, resplendent in calming purity and unparalleled sleekness.

With the founding of Bauhaus, no longer would design be held in higher esteem than woodworking; no longer would architecture be seen as superior to painting. Instead, all disciplines would be equally exalted. It was through this convergence that Gropius elevated everyday objects to objects of design.

This fusion was achieved by combining two existing schools (the Weimar Academy of Arts and the Weimar School of Arts and Crafts) into a single entity. The movement reached its zenith in the latter half of the 1920s.

In this unique learning centre, students did not sit and listen to lectures. Instead, workshops known as ‘Werkstätten’ allowed the young talent to learn by doing – from pottery to typography, encouraging them to see the world through a new lens.

The progressive movement was not without its critics. In local elections in 1925, conservatives took power and put an end to the school’s funding. Gropius therefore took his ideas to Dessau, where the iconic Bauhaus building was commissioned. It was at this point that the school entered a radical new phase of creativity, innovation and influence.

The building itself was a feat of ingenuity unlike anything the world had seen. With symmetry rejected, one needed to circle the school in order to understand its three-dimensional character and each of its trio of components: a four-story workshop wing, a classroom wing and linking these two section, an administration block.

Ludwig Mies van der Rohe, another innovator in the world of contemporary design, succeeded Gropius as Director at the Bauhaus school from 1930 to 1933, when the school closed permanently. 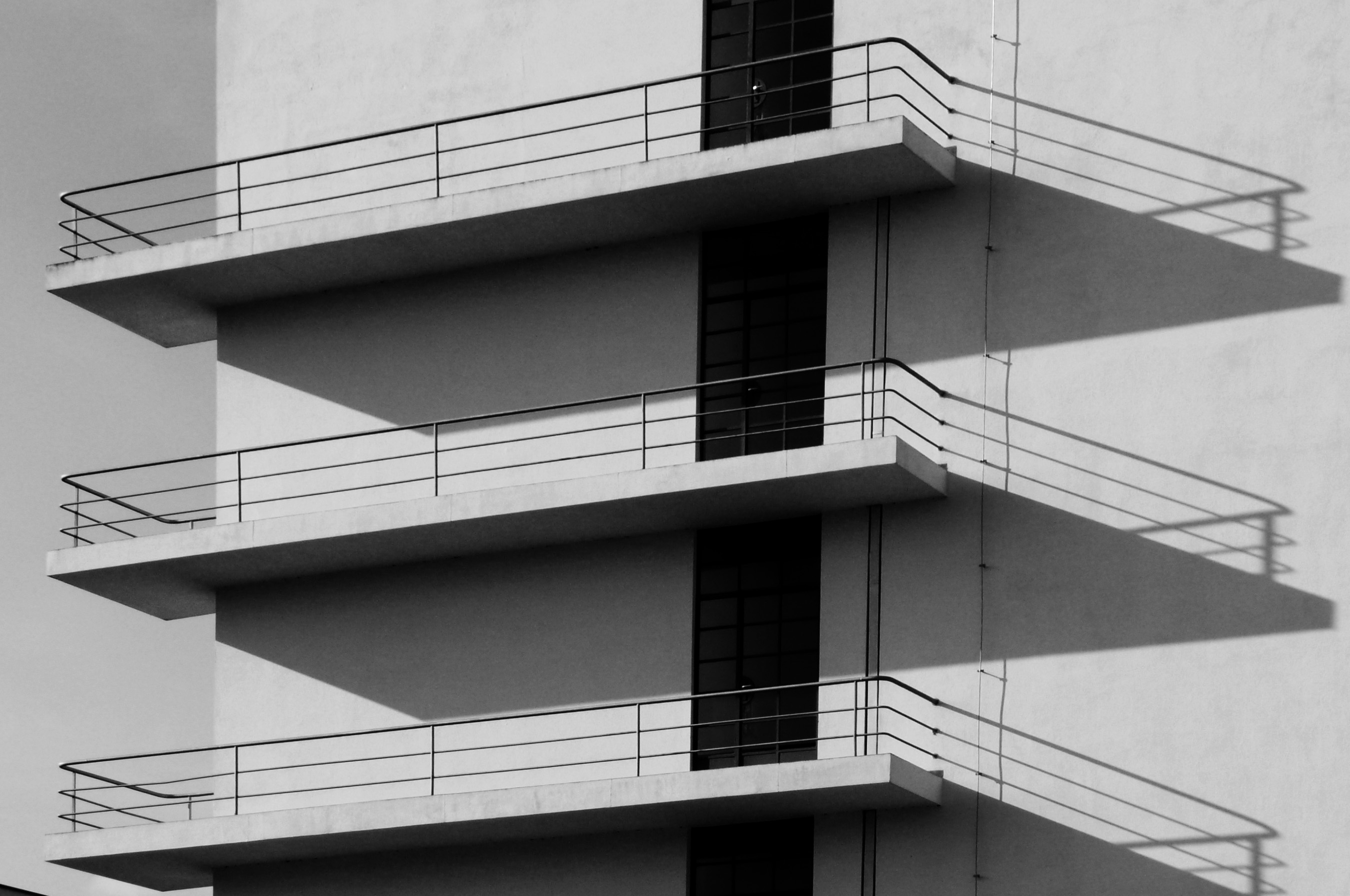 Why the movement came to pass

In order to understand why Bauhaus was so startlingly different to the norms of its day – and why it continues to shape our visual world today – one must examine the social conditions in which it arose.

At the time it was conceived by Gropius, there was an emerging feeling that manufacturing had become soulless. Set apart from the inspiration and vision of fine arts and design, it had splintered into an industrial carousel of producing objects in a robotic fashion, completely lacking in passion and joy.

While the school was open only a short time, its legacy continues to reverberate through the world of design. Indeed, La Prairie takes inspiration from Bauhaus, infusing its packaging with the clean, geometric aesthetic of the movement, visible in the minimalist lines of a Skin Caviar jar or the sleek silver of the La Prairie box. Most significantly, however, it is the Bauhaus dedication to excellence, its quest for innovation and its desire to dismantle norms that continue to inspire La Prairie today.