Majestic Matterhorn: Behind the Lens

A symbol of eternity and audacious beauty, the Matterhorn is the iconic image of Switzerland — one that represents La Prairie.

The majestic mountain continues to captivate artists and audiences today.

Nenad Saljic’s haunting black-and-white photographs of the mountain have earned him two National Geographic Awards, and resulted in the honour of being named Professional Landscape Photographer of the Year at the 2013 Sony World Photography Awards.

Nenad, who was born in Croatia, became enraptured with mountaineering on a school hiking trip when he was only 12 years old. Seven years later, he climbed Mont Blanc. But it wasn’t until his 40s that Nenad first set eyes on the bewitching Matterhorn Mountain. 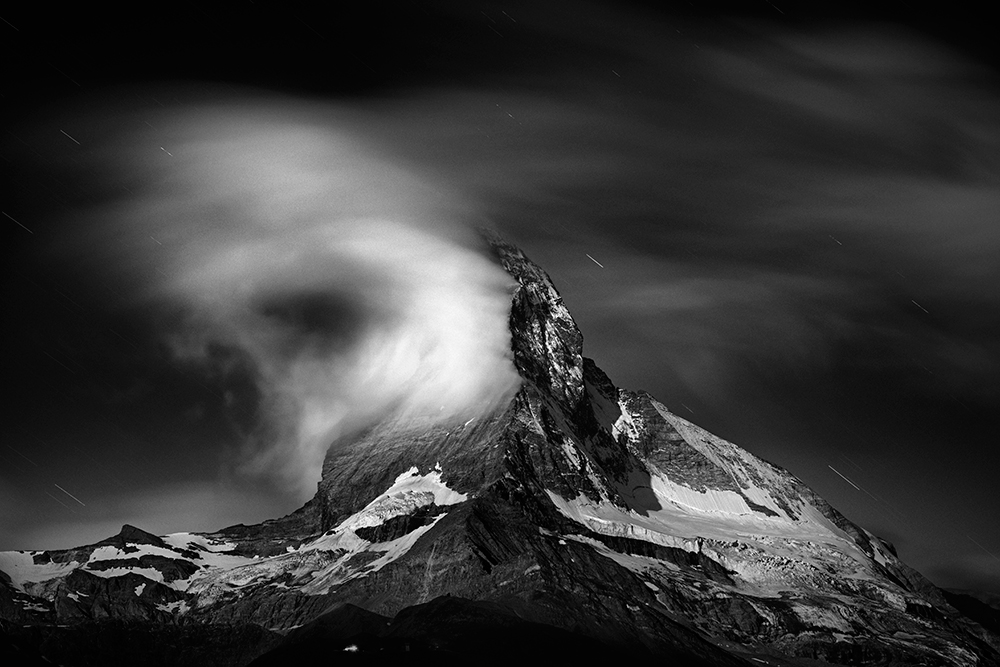 “The triumph and tragedy of this feat marks the epitome of our human desire to explore and venture beyond our limitations, simultaneously reminding us of how great and how small we are,” asserted Nenad. “The Matterhorn is a product of geological processes that transcend human beings and our concept of time.” 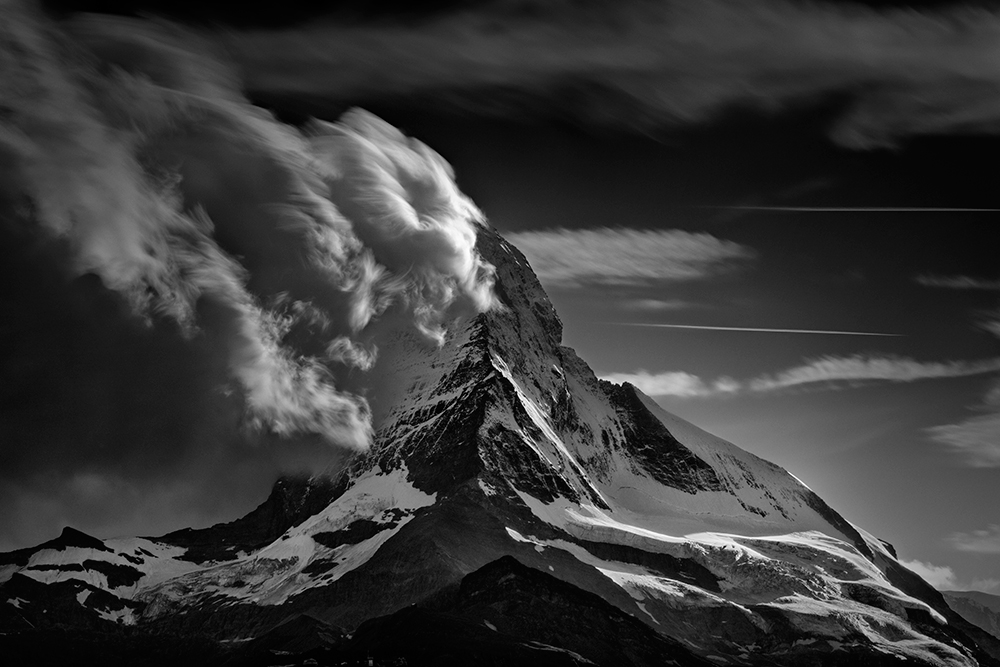 A trained mountaineer and caver, he has never climbed a mountain that has had such a pull on him. “I think there is a Buddhist saying that the best view of a mountain is not from the top, because once you are on the summit you cannot see the mountain itself. This is a nice philosophical excuse, at least,” he stated.

Eternally captivated, Nenad finds that time gradually slows down when he is working, and eventually seems to stop entirely.