The Spellbinding Allure of Cobalt Blue

How the discovery of mesmerising cobalt blue changed the art world forever.

Beloved by artists throughout the ages, cobalt blue is the epitome of purity and brilliance, evoking both mystery and opulence.

Its elegance emanates from the sleek, minimalist jars of La Prairie’s celebrated Skin Caviar Collection, transporting the admirer to a sanctuary of timeless beauty.

The discovery of the precious colour was as groundbreaking as it was masterful, for it resulted in some of the most cherished artworks in existence.

The sublime pigment was produced at the beginning of the 19th century as an alternative to ultramarine, the traditional and most desirable blue pigment at the time. Made from ground lapis lazuli, a semi-precious stone which hailed from Afghanistan, ultramarine was both scarce and costly. 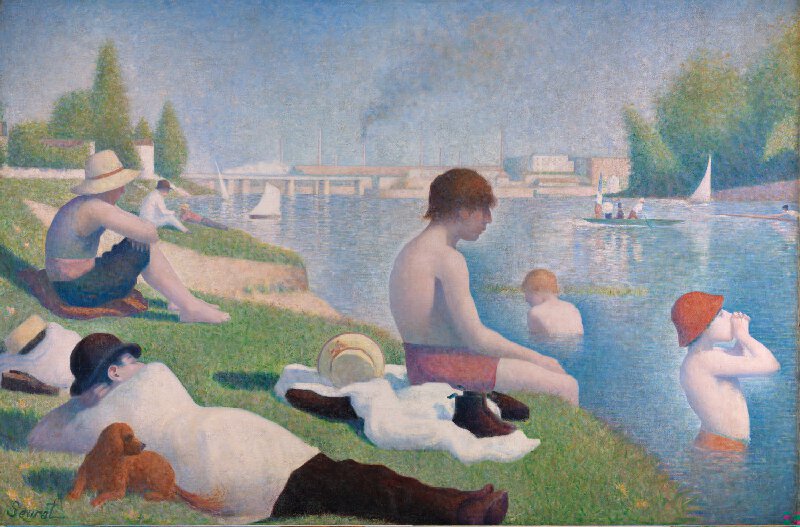 “Artists were in a difficult position when it came to blue,” said Dr. Rosalind McKever, the Harry M. Weinrebe Curatorial Fellow at the National Gallery, London.

“They either had ultramarine, which was very beautiful but very expensive, or blues like smalt, which were more accessible but faded, or those like azurite that had a bit of a green tinge.”

A new blue was needed and French interior minister Jean-Antoine Chaptal commissioned the distinguished chemist Louis-Jacques Thénard to develop a synthetic substitute for ultramarine. Inspired by the arresting blue glazes of Sèvres porcelain made from salts containing cobalt, Thénard experimented with a mix of cobalt salts and alumina. 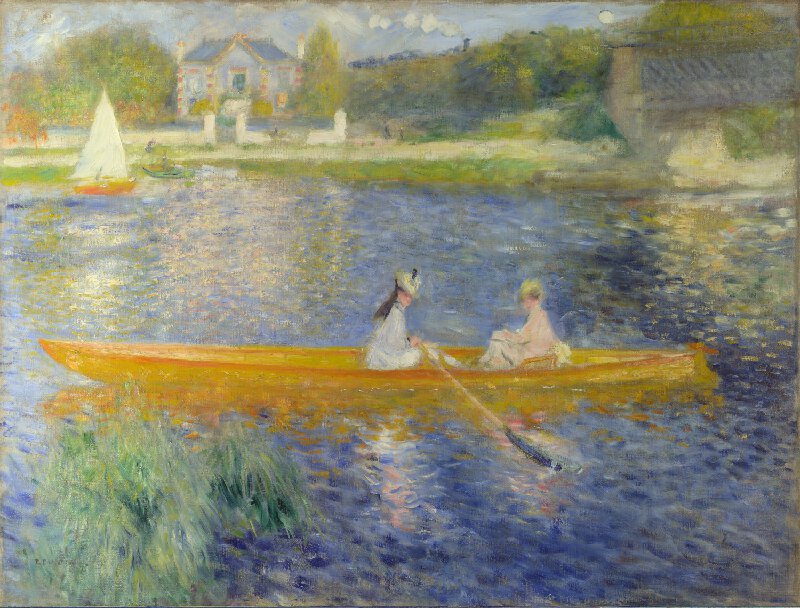 The result was ravishing — a pure, brilliant blue which was not only extraordinarily stable, it also dried quickly and could be safely mixed with other colours. Despite the new pigment’s relatively high cost, artists quickly embraced it, revelling in the extraordinary freedom it suddenly afforded them.

“If you think of Renaissance art, you often associate bright blues with the Virgin Mary, who was of course painted in the most expensive colour,” asserted Dr. McKever. “Cobalt allowed artists to use blue in a freer way,” she added.

This new-found exuberance had a monumental impact. “The invention of cobalt blue allowed the explosion of bright colour and creativity that we see in Impressionist and Post-Impressionist paintings,” said Dr. McKever. Renoir, Monet, Morisot, Sisley and Cézanne favoured it in particular.

There are numerous breathtaking examples of the use of cobalt blue in 19th-century paintings on display at the National Gallery, two of which captivate DR. McKever.

“One is Renoir’s The Skiff, which is a boating scene on the River Seine, just outside Paris,” she said. “Renoir used bright cobalt blue in the river against a bright orange boat, so that both those colours — based on contemporary colour theory — are far more brilliant for it.

“The other fantastic one is Monet’s Lavacourt under Snow. It’s a snow scene, so you may expect it to be white, but he used cobalt blue to make a wide range of shadows for the snow that give it a real icy feeling.”

The most legendary of colours, cobalt blue continues to be adored by the world’s most distinguished contemporary artists. “It’s a fantastic colour,” summed up Dr. McKever.