Living cells, the building blocks of life on Earth, have been a source of fascination ever since their discovery over four hundred years ago. They are a testament to the unrivalled complexity of our biology, each in possession of specific functions which lead to all that we are and will be, with each adding up to become so much more than the sum of its parts.

The rise of cellular science, and the advances it has heralded, has brought about a new age of discovery into the aging process, the human body, and the nature of rejuvenation. As our knowledge of our biology becomes increasingly more focused on the absolute minutiae of our being, the broader our understanding and greater our potential for wellbeing becomes. Indeed, cellular science, and the cellular therapies it has given rise to, has thrown open the doors of possibility, resulting in new ways to add years to our life, and life to our years.

The concept of cellular life first arose in the mid-seventeenth century, thanks to great leaps forward in the development of optics. By the nineteenth century, the notion that all living things were made up of individual cells, each in possession of their own functions and structure, was driving science unstoppably into the modern age. Today, cellular science continues to forge pathways and reveal vital truths regarding the nature of life itself, providing insights into the workings of the body’s minutiae which are yet to fully reveal their true potential in extending longevity.

The visionary experiments and discoveries of over a century ago are the forerunners and gatekeepers of the most advanced treatments and new frontiers in the world of medicine today. Cellular science proved that bodily tissue could be repaired, cell division could be boosted, and new, healthy tissue could be grown by the body to replace that which was missing, damaged, or compromised. Indeed, finding that human cells could be utilised to assist the body in a wide spectrum of curative processes, and the realisation that each cell contained a code, a key, and a prompt for the body to heal itself, gave way to the arrival of stem cell treatments.

To work on a cellular level, and to treat the human body with the use of meticulously-selected cellular material, is to engage in a practice which deals with the very matter of life as we know it. As this field of science continues to expand, uncovering great truths about the nature of the origins of biological existence as it goes, the potential for innovation and the widening of the horizons of discovery continues accordingly. In many senses, today’s cellular therapies, and the use of living cells in a wide array of treatments, represents the realisation of an age-old scientific ambition. The ability to heighten the body’s capacity for self-healing and rejuvenation, has moved from the realms of alchemy to the arena of contemporary science.

The Father of Cellular Therapy 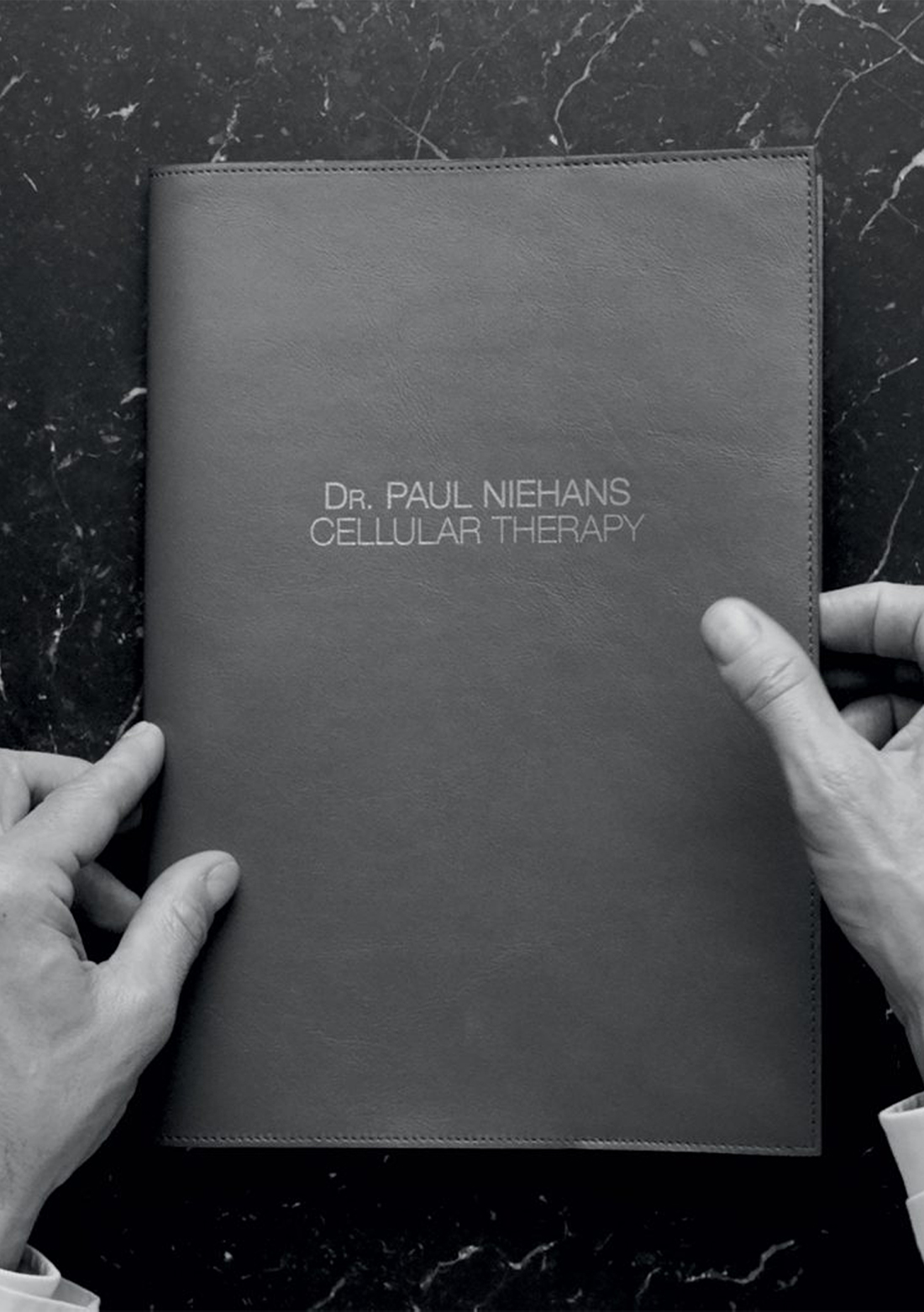 It would be impossible to consider the impact of cellular science without mention of Dr Paul Niehans. Born in Bern in 1882, Dr Niehans gained his extensive clinical experience as a field doctor in the First World War, before establishing himself as an expert in rejuvenation at Clinique La Prairie in Montreux. In 1931, the first of his many scientific breakthroughs occurred. Dr Niehans, who had been extensively studying and experimenting with the impact of living cells on the human body, administered a cellular treatment to a patient which led to their recovery. Buoyed by his success, and by the vindication of his far-reaching theories, Dr Niehans furthered his cellular therapy practices, gaining a powerful reputation for his treatments’ ability to revivify and revitalise.

What followed was a period of remarkable and ever-ascending achievements for Dr Niehans, who went on to treat no less than 5,000 clients, ranging from world leaders to Hollywood stars, with his breakthrough therapy for stimulating cellular vitality. His approach, and his philosophy, involved not only adding years to life but life to years. In 1953, Dr Niehans was called to the bedside of the dying Pope Pius XII. Following a customised course of Cellular Therapy, the Pope recovered from his ailing state, and in gratitude presented Dr Niehans with membership to the Papal Academy of Sciences. This further elevated the doctor’s growing reputation, and brought even more clients seeking rejuvenation treatment to his door. The year 1960 saw the publication of the book “Introduction to Cellular Therapy” in which Dr Paul Niehans revealed his findings and laid the foundation for further scientific research.

Inspired by Dr Paul Niehans’ pioneering ideas and based on 21st century skin biology, La Prairie created the Science of Haute-Rejuvenation, the very essence of the Platinum Rare Collection.The skin has the inherent ability to regenerate itself. This ability is based on a highly coordinated network of rejuvenating processes, managed by signalling molecules. Haute-Rejuvenation revitalises and helps support this unique ability, counteracting its age-induced decrease. The interconnectivity of the rejuvenating processes triggers additional ones, eventually creating a virtuous loop of rejuvenation across skin layers to fight the appearance of all signs of aging. Still, La Prairie sought to go beyond. To make Dr Niehans’ vision a reality, La Prairie has created Platinum Rare Haute-Rejuvenation Protocol an intensive treatment which visibly reawakens the skin, helping compensate for the loss and degradation that come with age. 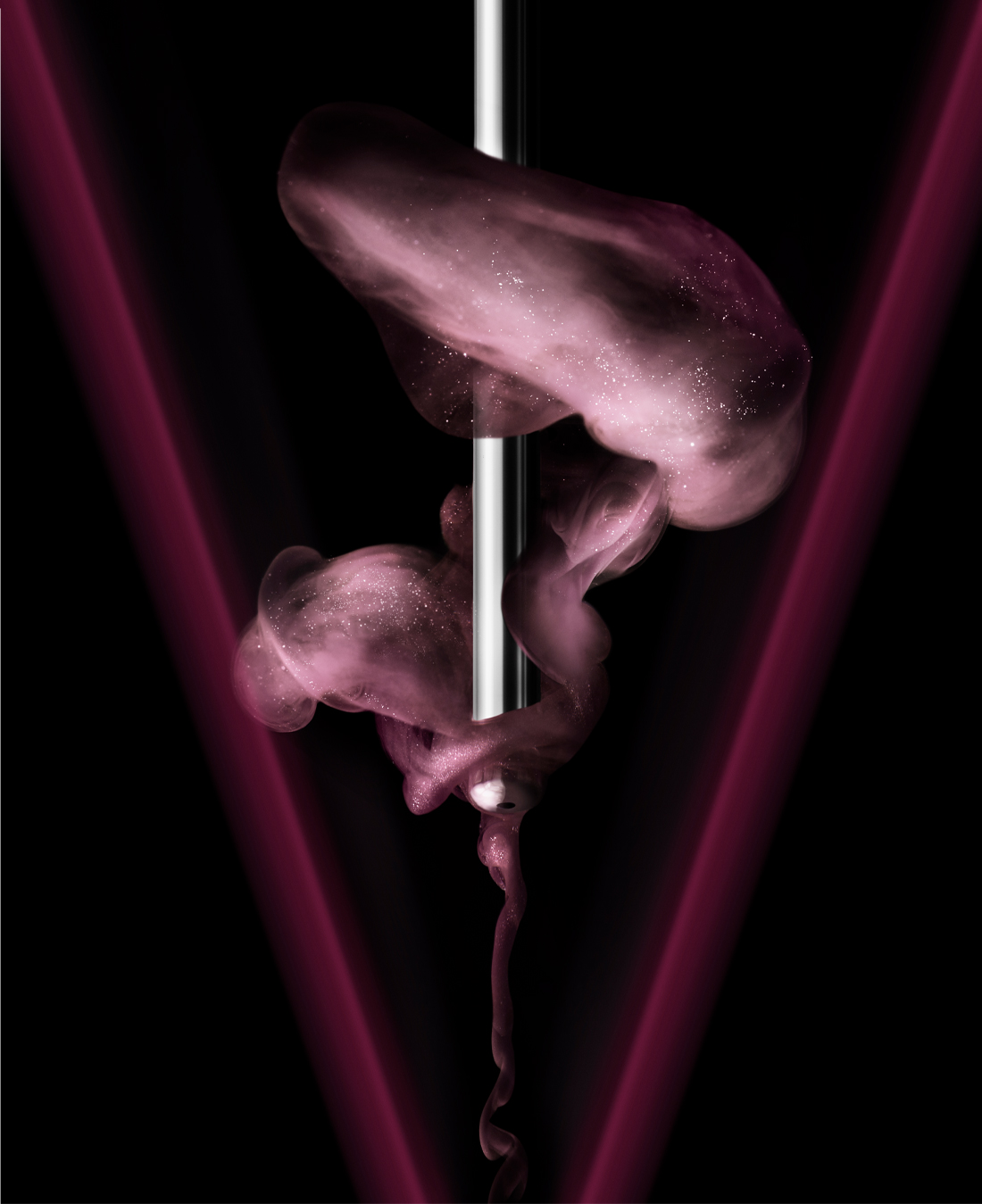 THE SCIENCE OF LIGHT AND REFLECTION