SWISS SCIENCE: A PASSION FOR KNOWLEDGE

HOW A SWISS SCIENTIST IS UNLOCKING THE SECRETS OF THE UNIVERSE

Deep within one of the world's biggest and most respected centres for scientific research, particle physicist Alison Lister is on a quest to unlock the secrets of the universe. Her audacious endeavours take place at CERN, the European Organization for Nuclear Research, near Geneva. The legendary Swiss laboratory is home to the world's largest and most complex scientific instruments used to study the basic constituents of matter — the fundamental particles of life.

The Globe of Science and Innovation at CERN.

It was at CERN that the World Wide Web was invented in 1989, and the long-sought Higgs boson subatomic particle was discovered in 2012, hailed as one of the greatest triumphs of science. “We were all part of the discovery,” asserted Alison. “I think the actual triumph was a combination of the great physicists who thought of the idea of the Higgs mechanism and the cumulative efforts over many years to find it.” Alison believes that Switzerland’s fortuitous location at the crossroads of Europe, along with its exceptional quality of life, are behind the country’s long and noble tradition of being at the forefront of science and innovation. CERN has always explored the world not only through science but through art — a vision shared with La Prairie. Arts at CERN, its leading art and science programme, promotes an inspired dialogue between artists and particle physicists, both of whom examine existence and what it is to be human. “Art has always mattered and always will,” Alison stated. “It’s a way of expressing life, emotions — even science — in ways which transcend words.”

Born in Switzerland to two CERN physicists, Alison works on the 7,000-tonne ATLAS detector which probes the fundamental particles.

The detector is at the awe-inspiring Large Hadron Collider, the world’s largest and most powerful particle accelerator, which forms a 27 kilometre-long underground ring. Accelerators boost beams of particles to high energies. The beams are made to collide with each other, or stationary targets, while detectors observe and record the results of these collisions. “There’s still 95 percent of the universe yet to be discovered,” Alison declared. “Dark matter, for example, is something we know is out there, but until we can produce it in the lab, or detect it somehow on earth, we won’t know what it’s made of. It’s a really amazing time to be alive.”

As a poetic balance to her groundbreaking scientific research, Alison spends much of her down time immersed in the timeless beauty of the magnificent Swiss Alps. While hiking or skiing these natural wonders, she enters a rarified world where time stands still. These quiet moments, encased in pristine Swissness, nurture her soul, giving her the inspiration to continue solving the enigmas of the universe. 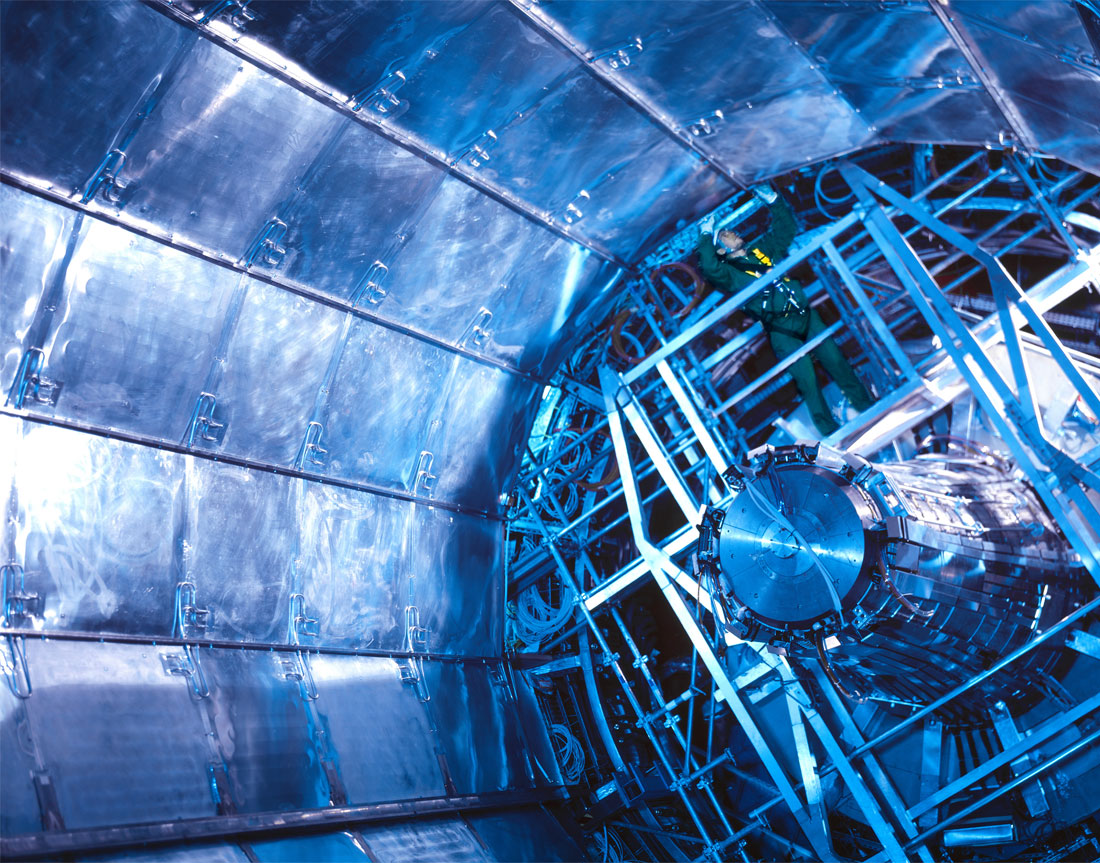 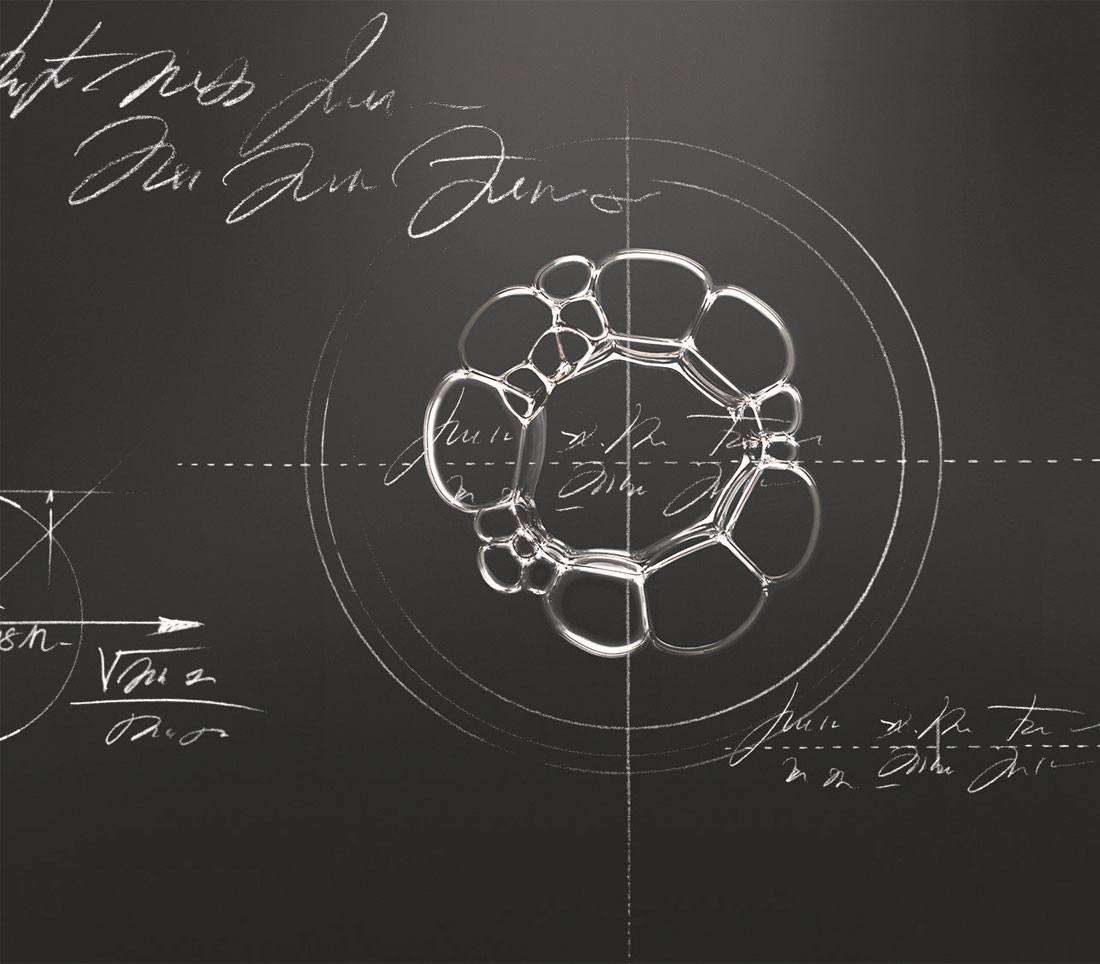 La Prairie’s identity is not only one directly linked to art, but one which also owes much to the heritage and innovation of Swiss science. Indeed, it was Doctor Paul Niehans, a graduate from Zurich University, who made a breakthrough discovery in 1931 at Clinique La Prairie in Montreux, developing cellular therapy – with astonishing results. Taking inspiration from the clinic, La Prairie created its Exclusive Cellular Complex. Based on the science of cellular therapy, the Exclusive Cellular Complex is a closely held secret that sits at the very heart of La Prairie. In continuing to develop ground-breaking yet sublime formulations using the most precious, sumptuous ingredients – rich caviar, rare platinum and opulent gold – La Prairie has elevated science to an art.