Revered for its purity, luminescence and eternal beauty, platinum is the setting of choice for the world’s finest jewels. The epitome of elegance when paired with diamonds, it evokes a world of luxury that knows no limits. Extraordinarily rare, this precious metal fell to Earth more than four billion years ago during a cataclysmic meteor shower that lasted for more than 200 million years. How platinum is formed had remained a longstanding mystery until an audacious discovery last year. 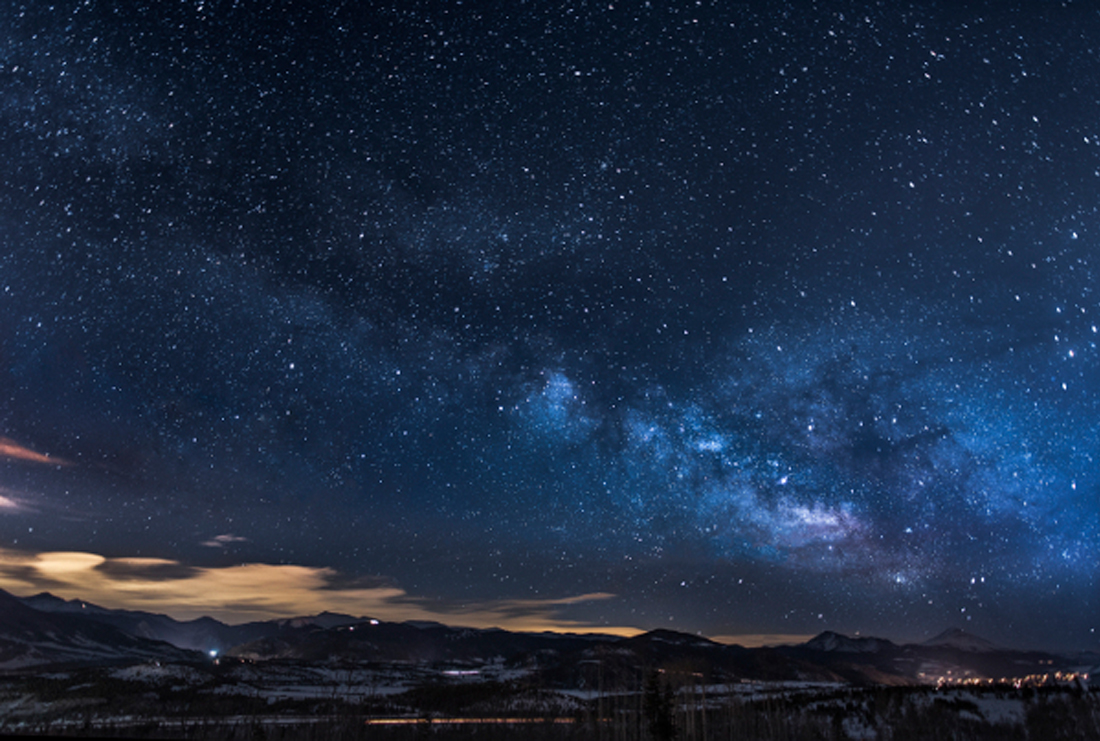 For the first time, scientists identified the collision of two neutron stars — the extremely dense cores of vast stars that have exploded.
After detecting ripples in space and time from the collision 130 million light years away, experts from America’s Laser Interferometer Gravitational-Wave Observatory (LIGO) alerted astronomers around the world so they could observe the spectacle.
Numerous scientific discoveries were made, including the fact that platinum is created when neutron stars merge, evidenced by the mesmerising flare that was produced for days after the collision.
“It was a beautiful event,” observed Professor Brian Metzger, an astrophysicist at Columbia University who had correctly predicted what would be seen if platinum, and other heavy metals, were produced during a neutron star collision.
“The light was very blue during the first few days. It then became very red, which told us that there were probably some of these heavier elements like platinum in the material.”
Scientists now believe that the Earth’s supply of platinum was produced by neutron stars merging in our galaxy and ejecting platinum into space long before the Earth was formed.

“The platinum in cosmetics or wedding bands was at one point probably part of one of these very extreme, unfathomably energetic explosions,” asserted Professor Metzger.
A paragon of beauty and strength, it is little wonder that platinum has been venerated throughout history. The Egyptians used it to embellish a casket dedicated to Queen Shapenapit, and in South America ancient civilisations crafted it into jewellery.
Platinum reached Europe through Spain after the conquest of the New World. Louis XVI declared it the only metal fit for royalty and in the late 1800s a fashion for platinum jewellery swept through Europe and Russia.
It has been used to set some of the world’s most iconic gems, including the stunning Koh-i-Noor, one of the largest cut diamonds in the world, which forms part of the British Crown Jewels. 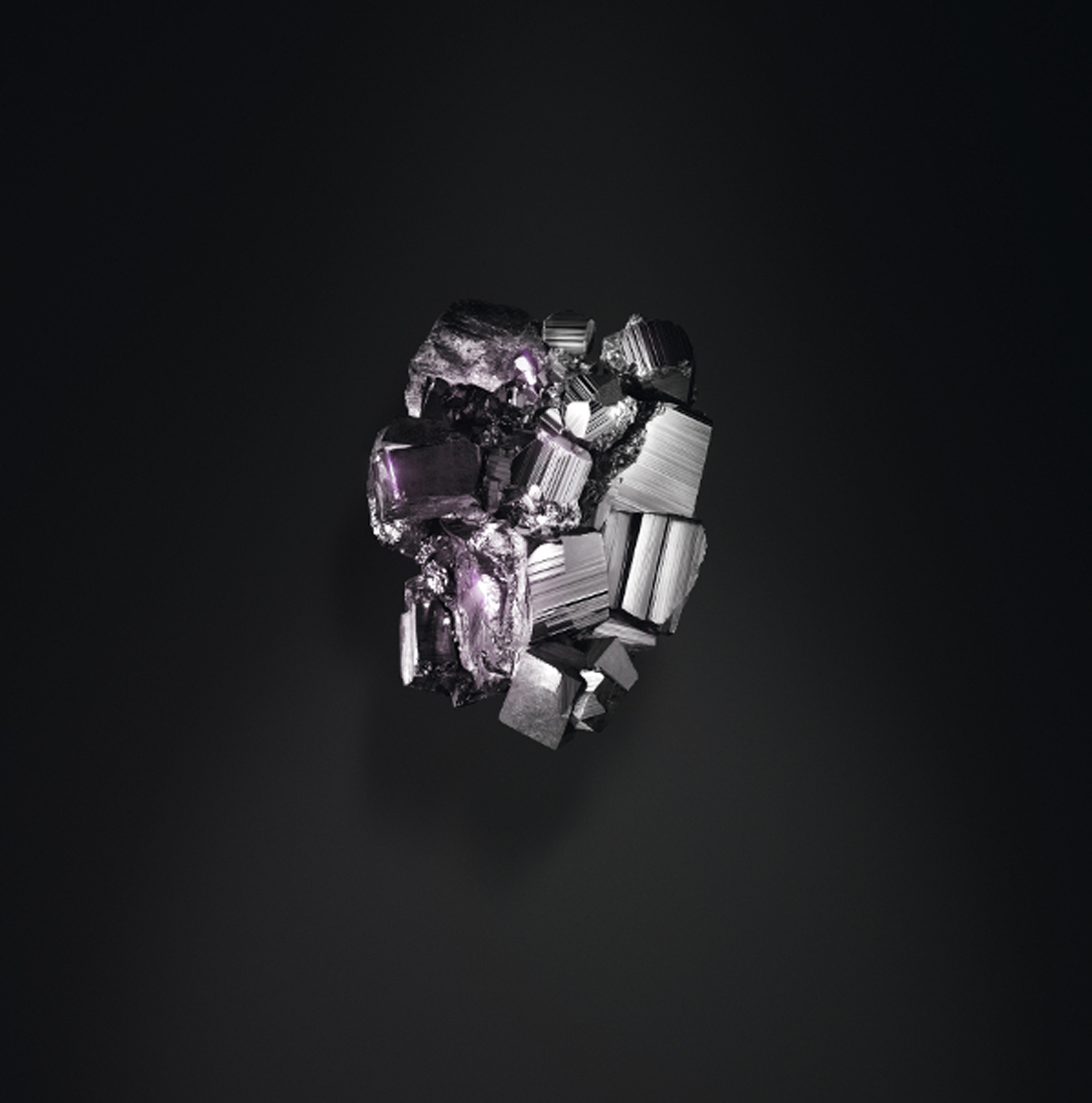 THE BEAUTY OF PLATINUM 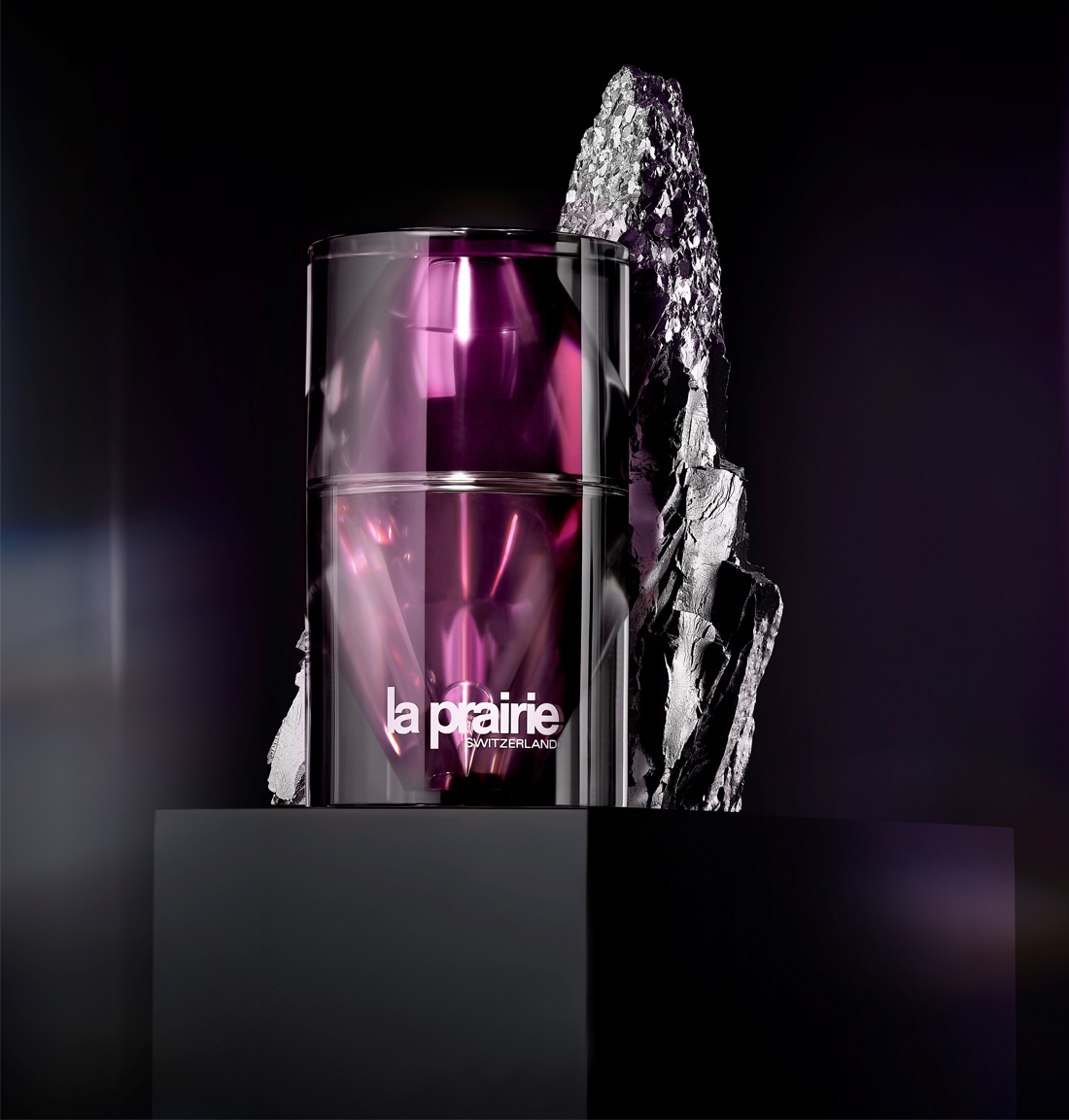 The desire for platinum continues unabated, but the beautifying properties of this singular metal reach far beyond the realm of jewellery.
In a constant quest to include the rarest and noblest ingredients in their formulas, La Prairie scientists have harnessed the timeless potency of platinum to heighten the effectiveness of a rejuvenating peptide. The result is the exquisite Platinum Rare Collection.
Elevating science to art, La Prairie has breached the limits of the imagination, and has developed an Advanced Platinum Complex for its Platinum Rare Cellular Night Elixir; the most powerful rejuvenating potion to emerge from La Prairie’s laboratories.
Steeped in the wonder of the night, this unique Elixir hails from a rarefied world where mighty stars collided in a ravishing spectacle — a world in which time stands magically still.