The precious metal platinum is coveted the world over for not just its beauty and brilliance, but its strong and tactile nature. It is those most rarefied qualities that make it highly sought-after in the worlds of jewellery and the decorative arts, as well as industries of advanced mechanics and technology.

Platinum is incredibly rare, venerated for its lustre and resistance to dulling over time. While historians have found its unparalleled sheen on artifacts in Egypt and ritualistic objects of the Incas, its remarkable features were not fully grasped until the 18th century. Over the past two hundred years, however, its stratospheric rise to the upper echelons of technical prowess and high-end treasures have placed platinum at the pinnacle of luxury.

THE MOST PRECIOUS METAL

The legend of platinum begins thousands of years ago, in Ancient Egypt. It is there that archaeologists have discovered the earliest uses of the rare metal in elaborate jewellery and embellished ritual objects, most notably adorning the Casket of Thebes. The fine metal can also be traced to South America, where ancient civilizations like the Incas incorporated the mesmerizing metal within ceremonial regalia and as coveted gifts to master craftsman and artisans.

And centuries later in South America, the metal merged in stars and predating the Earth itself, met the modern era. Spanish Conquistadors in the 16th century discovered platinum on the continent, believing it to be similar to silver, not failing to grasp its superior essence.

It wasn’t until 1751 that platinum was classified as its own element, when its peculiar makeup and exalted virtues were finally beginning to be comprehended by the time’s top minds. After elaborating experimentations and scientific breakthroughs, the precious metal’s desirable attributes of durability, malleability, resistance, and perhaps most importantly, beauty, were realized.

Far scarcer than gold and silver, and exceptionally more pliable and ductile, the 18th century began to see platinum adorning a vast range of items, from scientific laboratory equipment to the buttons, chains, cutlery, and fine objects of the court of Louis XVI. And thus, from Upper Egypt to the final kingdom of France, platinum’s dignified status was to be crystallized in the modern ethos. 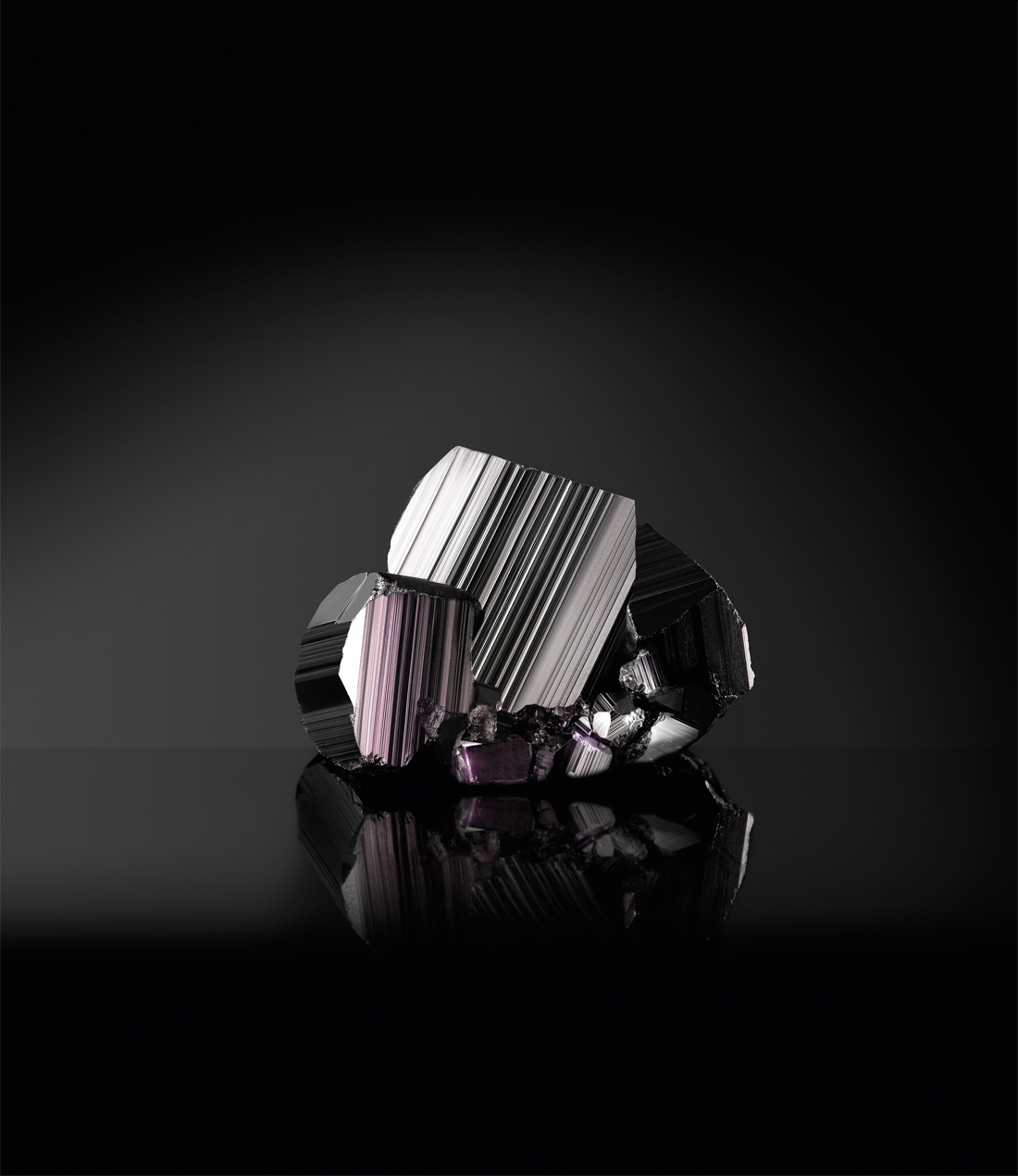 Today, when one imagines haute-joaillerie, platinum most certainly comes to mind. But it wasn’t until 1890 that the modern use of the precious metal appears in jewellery especially created for King Edward VII of England.

Then swiftly, platinum’s appearance in prized possessions and personal adornments gains, thanks to its luminosity, refusal to tarnish, and compliant character in delicate hand fabrication. Its presence in Art Deco jewellery, gilded architectural design, and glimmering openwork filigree cement the rare element’s prestige as one synonymous with extravagance. Its resistance to discoloration allows it to perfectly compliment the radiance of precious gems—notably one of the world’s most well-known stones, the Hope Diamond.

Platinum’s fame is then found beyond the world of ornamentation, as it becomes understood to be quite useful when applied to mechanical and technical instruments. Thanks to its demonstrated durability, the metal is soon employed in fine watchmaking, used to create precise mechanisms, complicated movements, and timepieces that no doubt stand the test of time in both design and exactitude. And it is that interminable prowess that has allowed platinum to more recently lend itself to automotive, therapeutic, and technology industries.

The vitality of platinum allows for the precious metal to sparkle brilliantly, while elevating its purpose and those it touches—from fine object to high jewellery, and from mechanical precision to advanced technology. From its mystic origins in our galaxy eons ago to today, platinum shines eternal, a timeless symbol of integrity, purity, and beauty.

Intrigued by the unique properties of platinum, the scientist at La Prairie developed the signature Platinum Complex, attaching a collagen-boosting peptide to platinum, and more recently Platinum Multi-Peptide, attaching three different peptides with complementary actions to spherical platinum particles. These three peptides were designed to act as signals to trigger rejuvenating cellular activities and thus, to support key rejuvenating processes in the different skin layers. 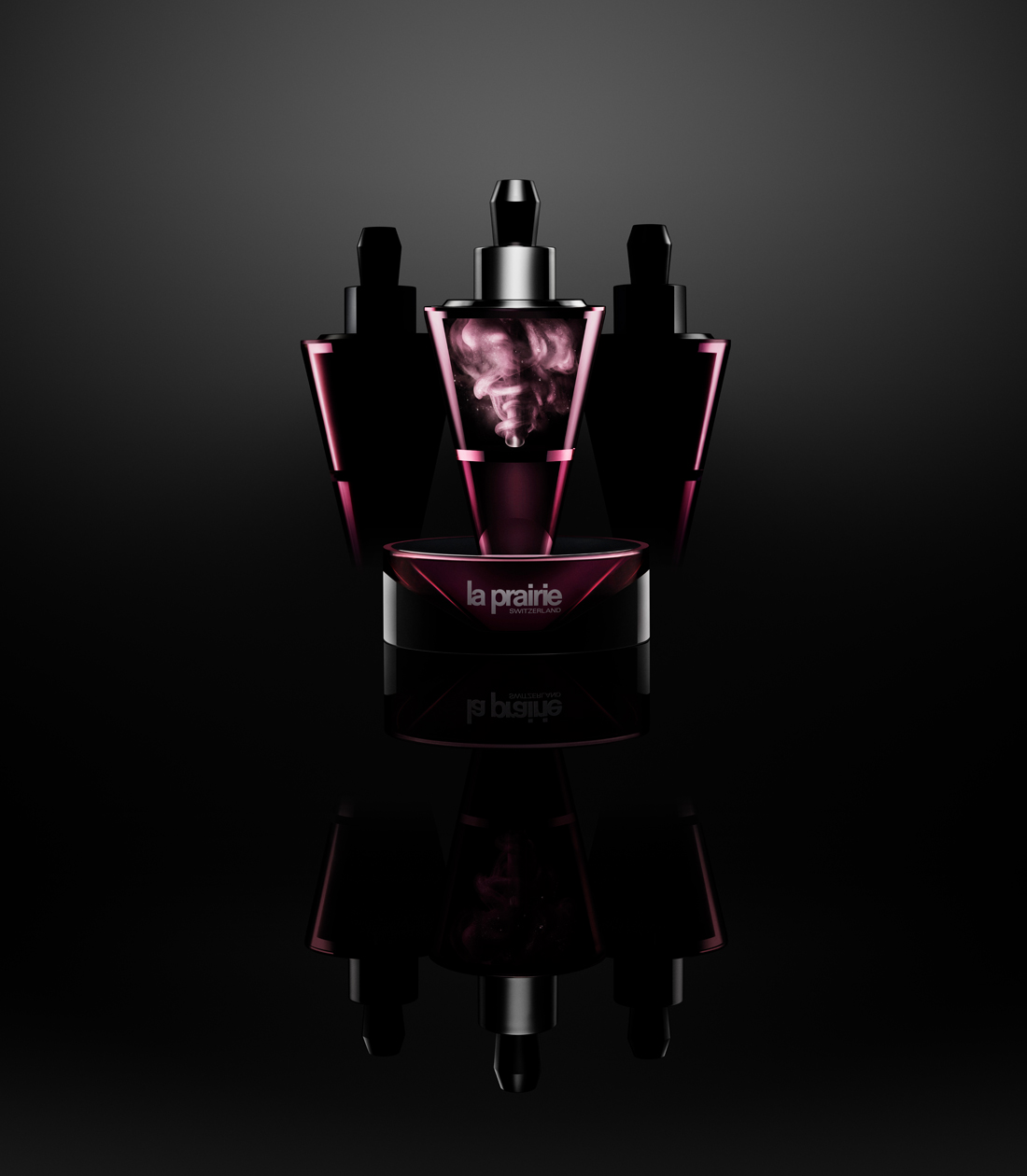