The Origin of Beauty Rituals

Once the exclusive privilege and preserve of royalty, aristocracy, and the upper classes, beauty rituals have marked their place in history, leaving behind a rewarding heritage in the modern age. The remnants of these rituals remain at the core of contemporary beauty regimes, in the form of step-by-step programs and rituals, curated to aid in rejuvenation while providing moments of solace and sheer indulgence.

To recognise the origins of these rituals is to value them more deeply yet delving into the ongoing heritage of beauty rituals isn’t only a way of understanding the nature of indulgence. It is also a chance to gain greater insight into the ritual beauty and skincare practices we continue to delight in, and the precious moments of rejuvenation that retain a timeless appeal.

The luxurious art of beauty rituals, which often interweave a skillful use of precious, rare, and nourishing ingredients alongside an alchemical attention to detail, was almost solely the reserve of the uppermost echalons of society. Cleopatra is said to have bathed in exotic infusions of saffron and honey, before sleeping in a mask of pure gold thought to rejuvenate her skin and preserve her beauty. Catherine the Great blended the purest ice with essential oils and smoothed it upon her skin. The Chinese Empress Dowager Cixi used pearl-powder infused skincare to add lustre to her complexion. Even Helen of Troy is associated with beauty rituals making use of rare and refined ingredients, which were carried out ceremoniously with glorification of the skin at their core.

Such ritualised approaches to beauty were not merely about defying the aging process. They were a demonstration of prestige and artistry, and importantly, they provided moments of indulgence and decadence, offering precious respite from the pressures of the age. Marie Antoinette employed the perfumer Jean-Louis Fargeon, who concocted a bespoke perfume that brought to mind the spirit and memory of Trianon, allowing the queen to carry the scent of her beloved gardens wherever she went.

Perhaps the most potent examples of beauty rituals in history can be found in Korea, a country where skincare expertise has been spanning over three millennia. Indeed, across the Three Kingdoms Era, the use of cosmetics and the refinement of the skin distilled the notion of the beauty ritual, which was handed down to the public from the royal classes. The Goguryeo Kingdom introduced the art of eyebrow shaping, rouged cheeks, and elegant hairdressing, while the Baekje Kingdom’s society women favoured lighter, more natural and sophisticated makeup. Finally, the Silla Kingdom was renowned for the notion that skincare rituals were necessary not only for a flawless visage, but also a regality of the soul – an idea of indulgence that has been perpetuated in our contemporary world. In both the eastern and western cultures, while the ceremonial nature of beauty rituals primarily once concerned the elite, it doubtlessly also laid the foundations for cosmetics regimes and practices employed by women worldwide today. In this essence, the thread of royal beauty has never been woven more strongly.

A HERITAGE OF REGALITY, INDULGENCE, AND LUXURY

By offering moments of indulgence, and by enriching our idea of what beauty is and the part it plays in our lives, beauty rituals have shaped our approach to skincare in the modern world. The practices and ritualised approaches to cleansing and purifying the skin, pioneered by those at the very zenith of historical society, have long since seeped into our own. We have inherited a royal mandate of skincare innovations and discoveries, prompted by a timeless search for rare and precious ingredients and solutions, allowing us today to indulge our senses, relieve stress, and defy aging in ways hitherto unimaginable.

Today’s beauty rituals range from the relatively austere to the gloriously meticulous and sophisticated, yet no matter how many steps they feature, they represent a moment of indulgence that never ceases to be beneficial. A mindful approach to skincare offers positive results, not merely in the form of glowing and nourished skin, but also in an essence of timeless luxury. 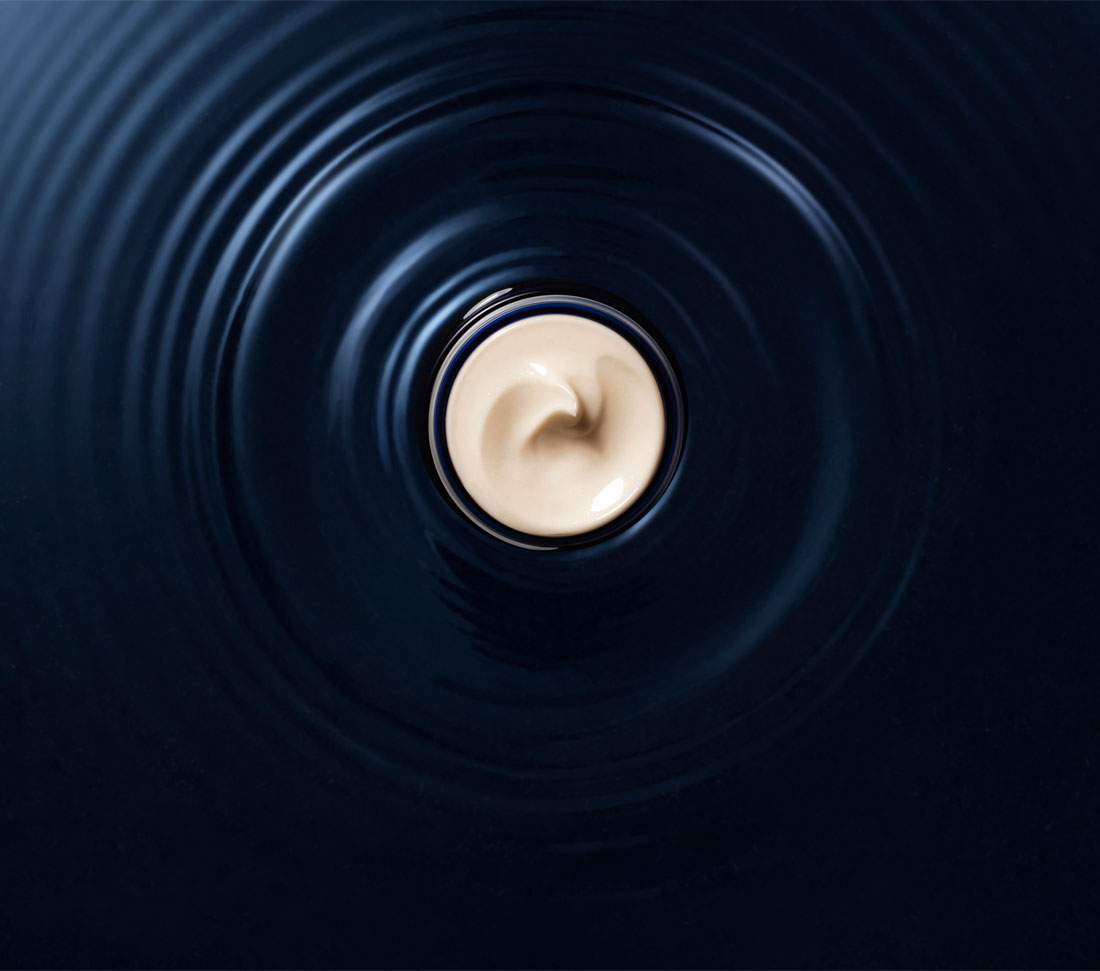