The Status and Opulence of Gold

Synonymous with wealth, luxury, divinity, and desire, gold has remained a consistent source of inspiration ever since its earliest uses. Ancient cultures, finding gold nuggets washed up by rivers, were quick to discover that this metal which glowed with all the power of the sunlight, was far too soft and malleable to be used for fashioning into tools. However, its radiance and allure was beyond comparison, and its incorruptible, untarnishable nature revealed a myriad of decorative, sacred, and beautifying possibilities.

A Prestige Symbol for the Ages

Gold and the concepts of regality, royalty, and nobility have evolved alongside one another since time immemorial, with this most audacious of metals consistently providing decoration and opulence for ruling families, across a plethora of civilisations and eras. It was a physical, beautiful manifestation of the link between royalty and godliness for many ancient cultures, and in the divine statues of the Chryselephantine period, possibly the most impressive early gold artefacts, and of the ancient Egyptians, we see this correlation in all its glory.

Symbolic of both rarity and purity, gold quickly took on its astonishing value, which endures to this day and continues to underpin much of the wealth of the world. The ancient Greeks, whose craftsmanship and love for gold exceeded any previous civilisation, lavishly decorated their ruling classes, temples, and religious iconography with gold understood this inherent value. Indeed, many of the most luxuriant statues of Athens were clad in full coats of gold armour and adorned with gold jewellery, with the understanding that this most precious aspect of the artwork could be removed in times of danger.

As the ultimate status symbol which would never fade, never lose its lustre, and never age, it is easy to understand why gold has been a persistent symbol of royalty. Its versatility and malleability allowed the precious metal to be utilised in an astonishing number of ways, bringing a potent flourish of opulence and wealth to whatever it touched or was associated with. Items were gilded, literally coated in pure molten gold, and the beauty of artworks in royal collections was routinely heightened with golden frames. Gold was also used by architects and interior designers, such as in the Palace of Versailles, to highlight the uppermost echelons of wealth, and the clothing of the Tudor court of Elizabeth I, the Byzantine Empire, and other dynasties was often spun from golden thread. The gilding of personal items as a status symbol is still very much in practice today, and the gold plating of various possessions is in fact a growing industry, indicative of the continuing potency of gold’s noble associations. 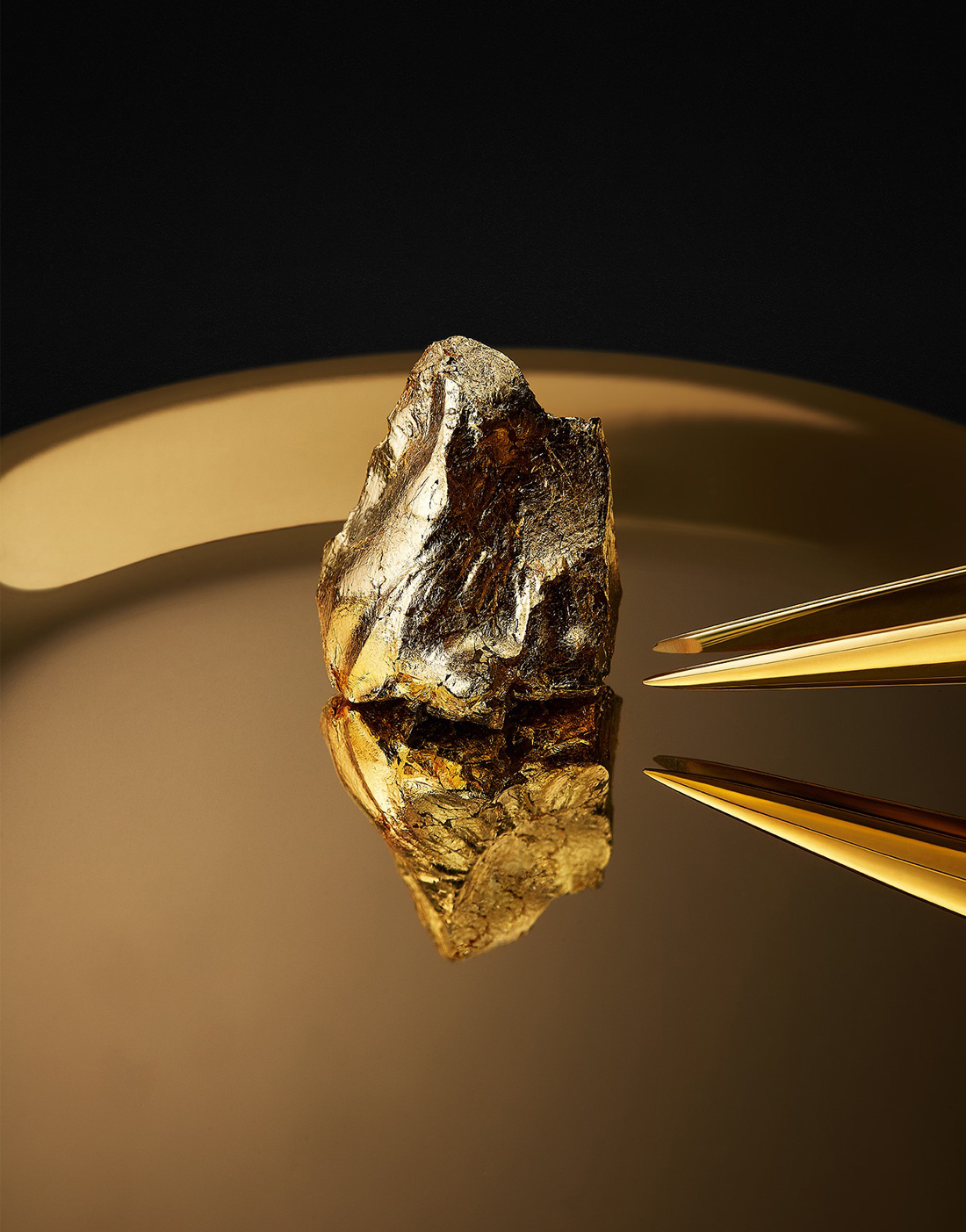 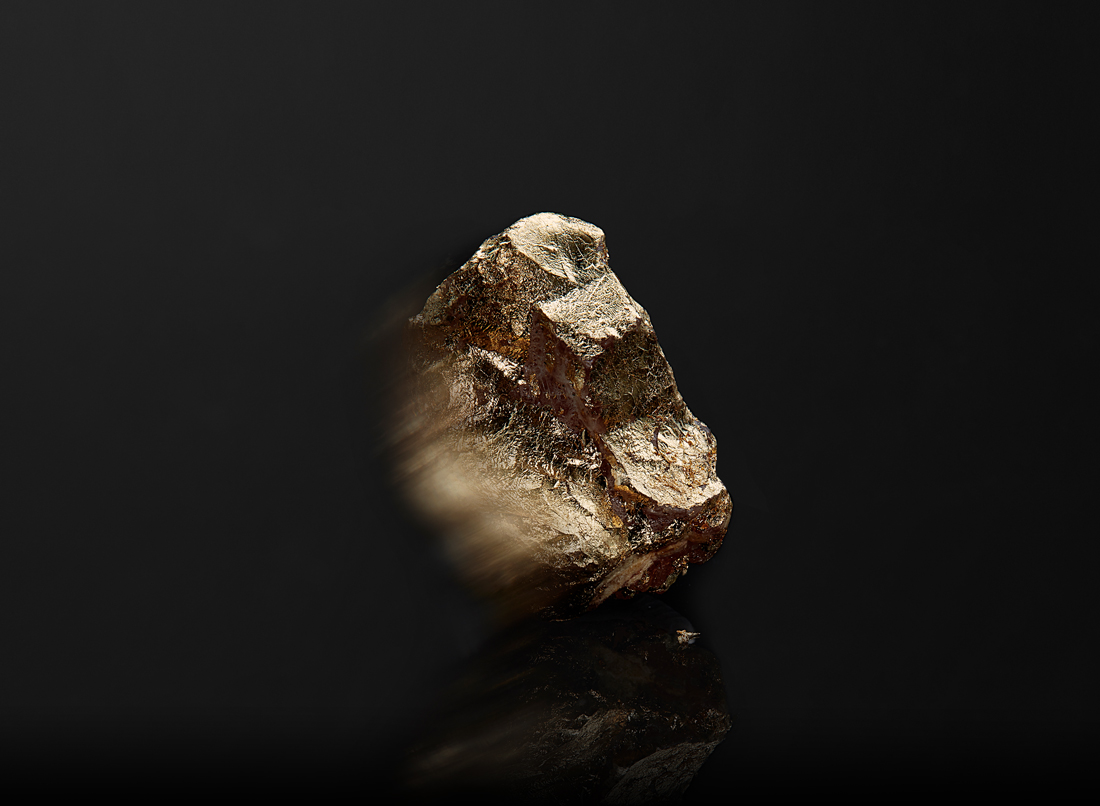 The worshipful status of gold in civilisations both ancient and modern meant that there was, perhaps unsurprisingly, a logical leap between using the precious metal for decorative purposes, and finding ways to utilise it in audacious and luxuriant cosmetics. Many cultures have made gold’s unique glories entirely their own by applying it to beauty rituals, creating a definitive moment of regal indulgence, and opening a doorway of discovery into the rejuvenating properties of this uniquely fascinating element.

Among the most enduring images we have of gold’s early adoption into the realm of beauty rituals comes, once again, from Ancient Egypt. Queen Nefertiti, preserved in legend as one of the ancient world’s greatest beauties, was said to sleep in a mask made of pure gold, a practice later adopted by Cleopatra. In ancient China, Empress Cixi had a jade and gold skin roller fashioned for her elaborate beauty rituals, an act which prefaces the beauty trends of today, and which hints at the remarkable knowledge antiquated cultures had of gold’s beautifying potential. While such cultures couldn’t have known the intricacies of gold’s skin cell boosting properties, its antioxidant abilities, or its ability to slow collagen depletion, there’s little doubt that they recognised the power of this precious metal to preserve beauty, imbuing the skin with its own innate radiance and lustre.

The modern age continued mining this glittering seam, and with the silver screen’s presentation of a new concept of royalty and stardom, there appeared novel ways for the beauty of gold to take centre stage. Marlene Dietrich, the cinematic icon of the first half of the twentieth century, famously painted her legs gold for Kismet, dazzling audiences worldwide in the process. Her appreciation for gold extended to requesting that Max Factor sprinkled pure gold dust into her hair, allowing it to shine and sparkle with a peerless radiance. Diana Vreeland, the esteemed fashion editor, pioneered the modern use of gold leaf in a multitude of era-defining makeup looks, forging connections between the romance and regality of the ancient world with the bold, dramatic, and art-driven fashions of the sixties. As contemporary beauty science continues to explore the stunning potential of gold, and artists, artisans, and modern icons alike continue to glorify its beauty, one notion remains clear. Our concepts of regality, the divine, and indulgence may have evolved, yet the charm and allure of gold remains untarnished.

The Lustre of Gold

Gold is endowed with unique properties found in no other mineral. Its incomparable hue is due to its electrons that absorb energy-rich blue light and reflect complementary yellow light as a warm tone, similar to that found in radiant skin. Yet gold’s lustre is not only reflective. At the submicron scale, a large fraction of gold atoms are concentrated at the gold particle’s surface, allowing for the attachment of active ingredients. These active ingredients are then released from the gold particles in a time-controlled manner when they interact with the skin, providing a steady diffusion of actives particularly well-suited to devitalised skin – skin that is fragile, thin, dry, rough and dull, deficient in nutrients. Both environmental conditions and physiological changes can contribute to this delicate state. When skin is devitalised, it becomes less receptive to nutrients, leading to a slowing down of renewal processes. To address this particularity of devitalised skin, La Prairie has developed a new and exclusive Pure Gold Diffusion System for the Pure Gold Collection, designed to provide immediate radiance and sustained delivery of two key replenishing ingredients to help compensate for the loss of receptiveness of the skin. Skin is left feeling revitalised, replenished, enriched. 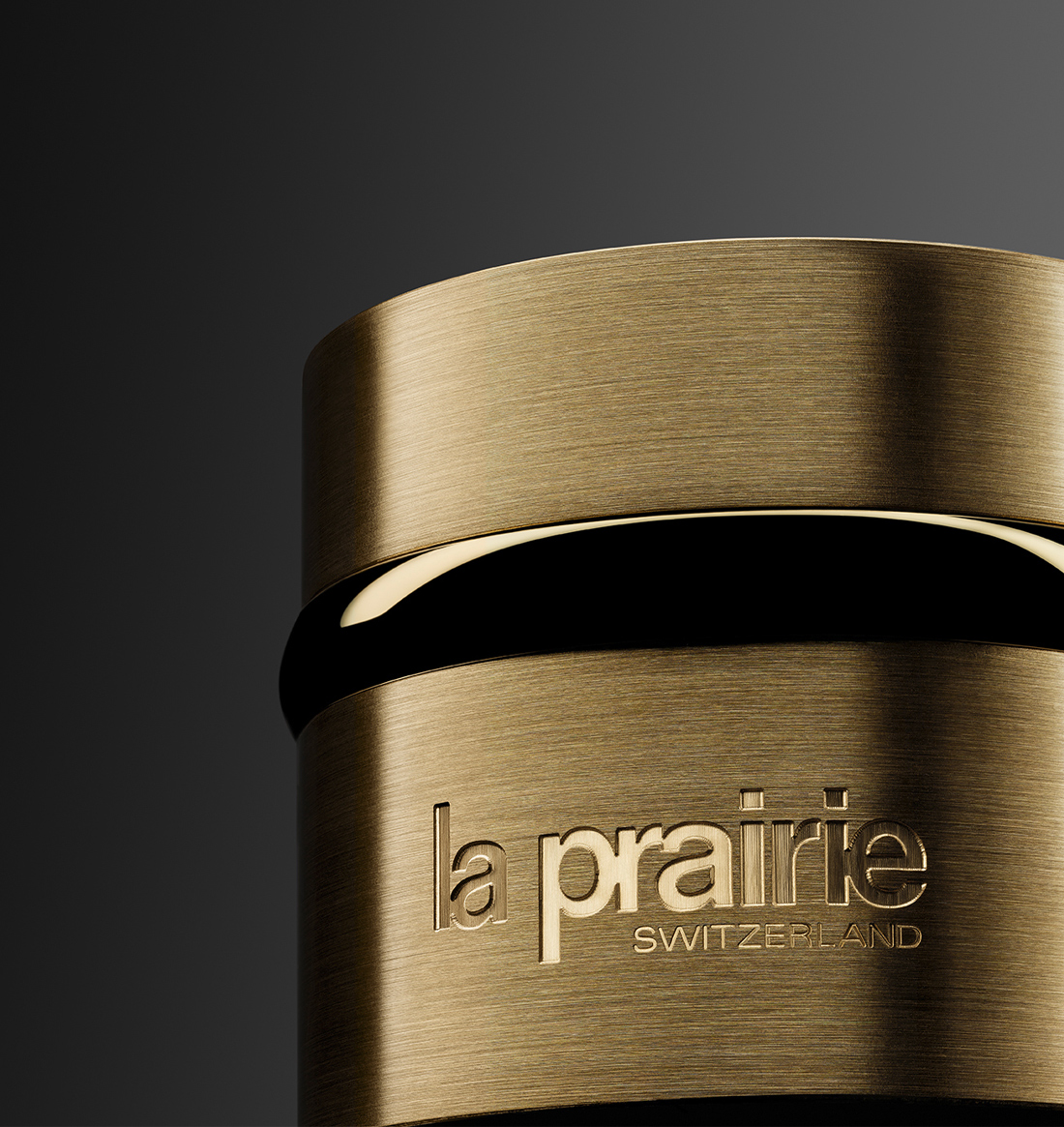 The timelessness of nighttime oils

A tale of indulgence and fortifying power